Source: PTI
Last updated on: December 06, 2012 11:41 IST
Ally Nationalist Congress Party has asked Maharashtra Chief Minister Prithviraj Chavan not to take any decision regarding implementation of multi-brand Foreign Direct Investment in retail in the state without consulting it, even though the party voted in favour of the move in the Lok Sabha.

The party has said the issue of implementation needs to be discussed in the co-ordination committee first.

"We have issues which need to be discussed and clarified. There are Mathadi labour unions, market committees and we have to ensure that their interests are not harmed while implementing FDI in retail," Pichad said.

The coalition partner in the Maharashtra government has told Chavan that no one-sided decision should be taken.

The United Progressive Alliance government of which NCP is a key constituent at the Centre won approval for FDI in Lok Sabha on Wednesday after the Opposition motion seeking immediate withdrawal of the decision was rejected as the Bahujan Samaj Party and the Samajwadi Party walked out.

Two hundered and eighteen voted in favour of the Opposition motion, while 253 voted against it in the House where 471 members participated in the voting. The total strength of the House is 545.

On Wednesday, soon after the voting, NCP leader Praful Patel said that his party did not support implementation of the decision in Maharashtra.

"In Maharashtra, we have a coalition government (with the Congress).We will meet, discuss its merits and demerits and then decide on our party's stand which will be conveyed," he had said.
Source: PTI© Copyright 2020 PTI. All rights reserved. Republication or redistribution of PTI content, including by framing or similar means, is expressly prohibited without the prior written consent.
Related News: NCP State, Lok Sabha, Prithviraj Chavan, FDI, Madhukar Pichad
SHARE THIS STORY
Print this article
'History will not pardon Cong if they implement FDI' 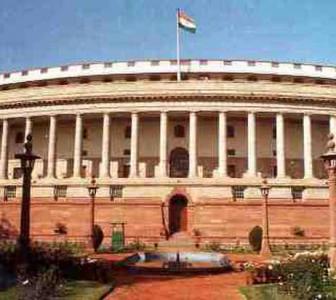 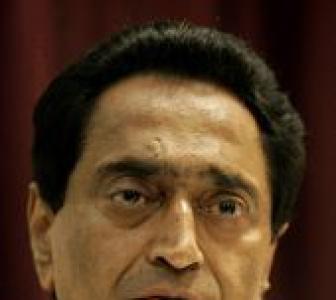 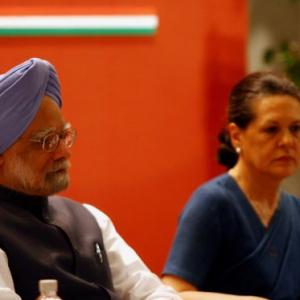