Asking what it could do if people were 'feeling so sensitive', the Delhi high court on Thursday dismissed a petition to stop the publication, circulation and sale of Congress leader Salman Khurshid's book Sunrise Over Ayodhya: Nationhood In Our Times. 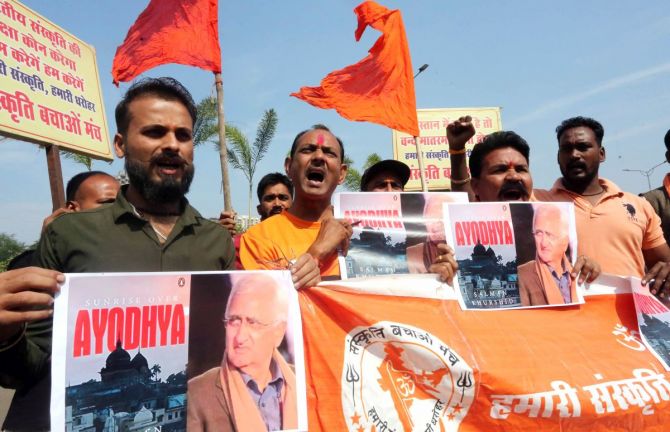 The court was hearing a plea by lawyer Vineet Jindal who claimed the book by the former Union minister 'impinges upon the faith of others' as it compares Hindutva to radical groups like Islamic State and Boko Haram.

"Ask people not to buy the book or read it. Tell people it is badly authored, read something better," said Justice Yashwant Varma.

The petitioner's counsel claimed the book could result in a breach of public peace and it was the duty of all persons to maintain peace.

"What can we do if people are feeling so sensitive," the judge remarked as he proceeded to dismiss the petition.

On November 17, an additional civil judge here had refused to grant an ex-parte injunction on a lawsuit by Hindu Sena president Vishnu Gupta to stop the publication, circulation and sale of the book for allegedly hurting sentiments of a large section of society.

While declining interim relief, the trial court had said the author and publisher had the right to write and publish the book. 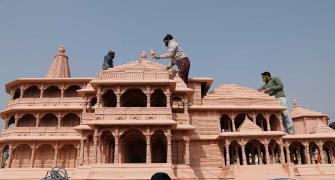 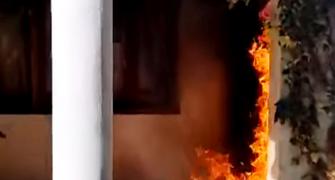 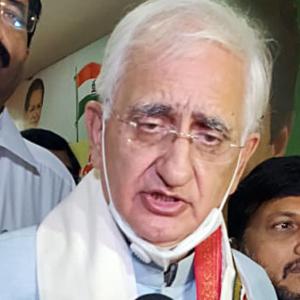 Case against Salman Khurshid in Jaipur over his book