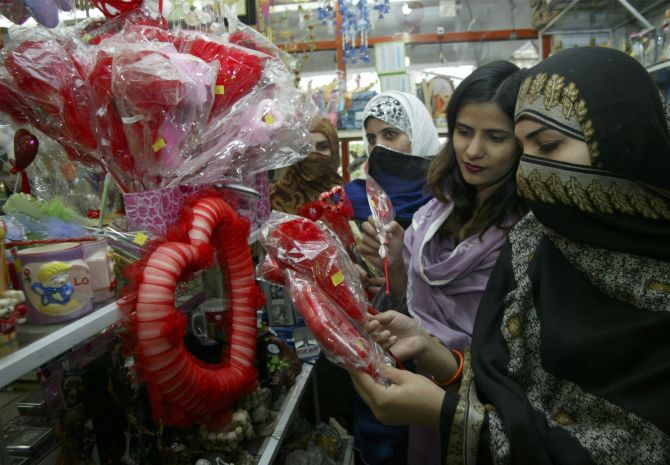 Pakistan President Mamnoon Hussain has asked his countrymen to avoid observing Valentine’s Day, saying the western tradition was not part of “our culture”.

“We should avoid Valentine Day as it has no connection with our culture,” Hussain said while addressing a gathering of students -- mostly girls -- on the death anniversary of freedom movement leader Sardar Abdur Rab Nishtar in Islamabad.

Hussain said that a blind following of western traditions will lead to a degradation of “our values”, and has led to several problems including increase in attacks against women in a neighbouring country.

Hussain on Friday also said that Pakistan could achieve progress by adopting the philosophies of its great leaders.

Hussain’s rhetoric against Valentine’s Day came a day after the local elected council in Peshawar and Kohat district banned its celebration.

“There is no need to designate a special day where people give cards, chocolates and gifts to each other,” district council chairman Maulana Niaz Mohammad said. “Valentine’s Day has become a common and unnecessary part of our culture.”

The celebration on February 14 has often been criticised by Islamists as an “insult” to Islam.

Police, however, said that the ban cannot be enforced as legally there is no bar on celebrating Valentine’s Day.

Most people in Pakistan celebrate Valentine’s day, usually observed by a limited number of people in major urban centres, at enclosed places due to fear of attacks by Islamists. In the past several such gatherings have been targeted and disrupted by activists of religious parties. 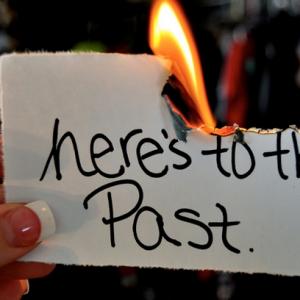 'Once a cheater, always a cheater'