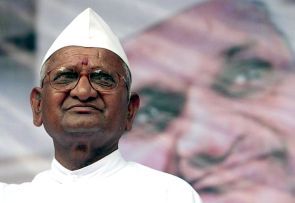 Activists associated with women's movements from different parts of India on Wednesday wrote an open letter to social activist Anna Hazare expressing their disappointment over the Gandhian campaigning for the Trinamool Congress Party in the upcoming Loksabha elections.

"From small satyagrahas in Maharashtra to the huge mobilisations in Delhi, you have stressed on the need to cleanse Indian politics and expressed your anguish over the violence that women and young girls are subjected to.

"We are shocked that you have chosen to express support to and solidarity with the chief minister of West Bengal who, in three years, has transformed West Bengal from being the safest state for women to the most unsafe.

"It is not just the fact that the most barbaric forms of violence are being suffered by women and girls in the State but the fact that in many cases, leaders and activists of the ruling Party are involved and often the reaction of the chief minister has been insensitive, critical of the victim and not reflective of any intention of punishing the perpetrators," the letter claimed.

In the letter, the women organisations referred to the National Crimes Records Bureau's annual report 2012 according to which West Bengal, with 7.5 per cent share of country's female population, has accounted for nearly 12.7 per cent of total crime against women by reporting 30,942 cases during the year 2012.

"In cases of general crime and crimes against women, West Bengal registered an increase of 41.6 per cent in 2012 which is the highest in the country," the letter highlighted.

The letter mentions the gangrape incident of a taxi-driver in Madhyamgram in Howrah District in December.

"The complete negligence of the police and administration were responsible for this crime. In fact, the perpetrators were given protection by the police," the letter stated. Mentioning gangrape of the tribal girl by 13 residents of her village on the orders passed by the village panchayat to punish her for having a relationship with a man from outside her community, the organisations alleged that, "The response of the police and administration were extremely unsatisfactory and it has now been established that members of the ruling party actually signed the documents of the so-called agreement drafted by the panchayat."

Further, they also mentioned the incident in which a 27 year-old woman and her mother-in-law, 43, were gang-raped in Howrah District by 10 persons in February this year.

"The involvement of the TMC members in the incident has since been confirmed by the police and administration," the letter said.

"What is shocking, Annaji, is that the chief minister of West Bengal has one stock answer to all questions regarding the barbaric violence and threats that women and girls are facing in her state-- these are all politically-motivated.

"Also not a single police official has been held responsible or punished for any of these atrocities. We hope that you will re-consider your decision and give up your intention of campaigning for Mamta Banerjee and her Party," the letter said.

The letter has been signed by JanJagmati Sangwan of All Indian Democratic Women's Association, Kavita Krishnan of All India Progressive Women Association, Annie Raja of National Federation of Indian Women, professor Jayati Ghosh of Jawaharlal Nehru University, Leila Passaah of Young Women's Christian Association AND professor Mritunjoy Mohanty of IIM Kolkatta among others. 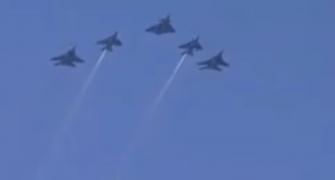 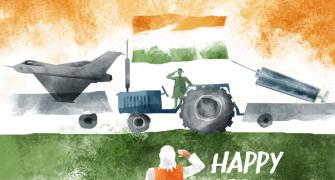 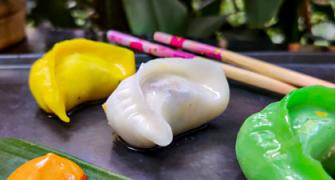 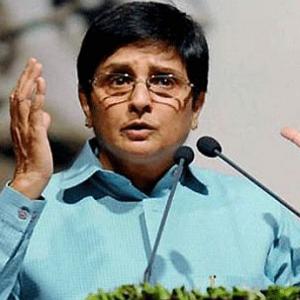 We can expect governance from the BJP: Kiran Bedi 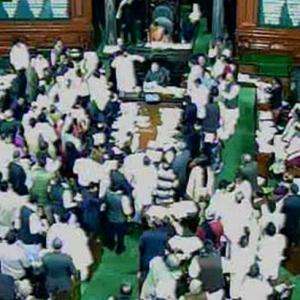