Dom's Take: Who will be R-Day chief guest?

British Prime Minister Alexander Boris de Pfeffel Johnson -- Alexander to family and close friends -- was meant to be the chief guest at the 2021 Republic Day Parade, the first British leader to be so honoured after John Major 29 years ago.

Alexander had to defer his passage to India after the spike in mutated coronavirus cases in the United Kingdom.

Since External Affairs Minister Subrahmanyam Jaishankar is in Colombo, there is buzz that Sri Lankan President Gotabaya Rajapaksa may be drafted as the chief guest.

With the Tamil Nadu assembly election due in a couple of months, we think no.

Gotabaya, as then defence secretary, supervised the Sri Lankan army's military campaign against the LTTE in 2009 and the DMK would make political capital if the Sri Lankan prez were to take the salute on January 26, putting the AIADMK-BJP alliance at a disadvantage in the Tamil Nadu polls.

So who will be the chief guest at this year's parade on Rajpath (no, it ain't Central Vista yet!)? Dominic Xavier ponders over the question. 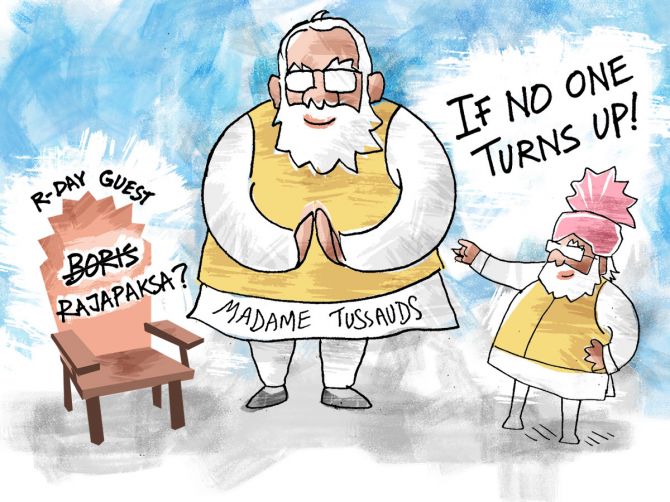 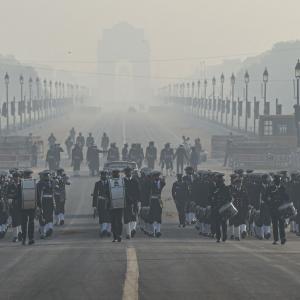