Rajinikanth on Thursday asserted that he would launch his political party in January, ending years of suspense.

Three years ago, on December 31, 2017, the movie superstar had announced the launch of a political party ahead of assembly elections 2021 to contest all 234 constituencies in Tamil Nadu.

Dominic Xavier offers his take on the Thalaiva's entry on Tamil Nadu's political screen and wonders if he can duplicate his cinematic feats at the ballot box next April. 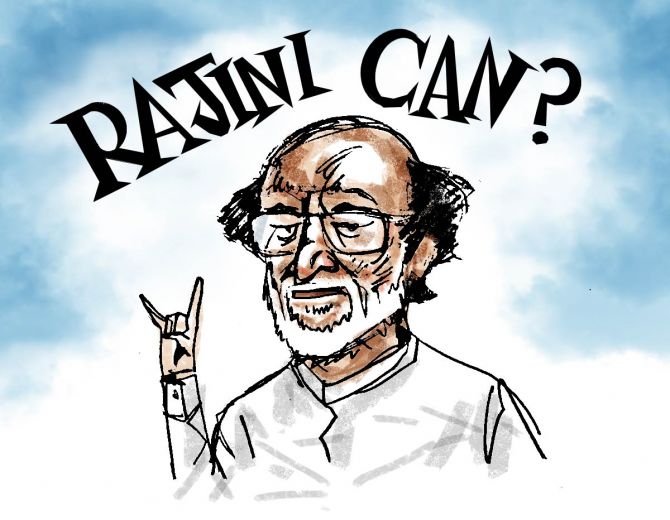 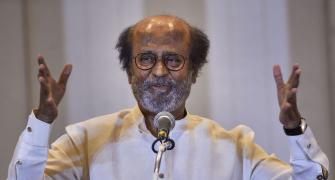 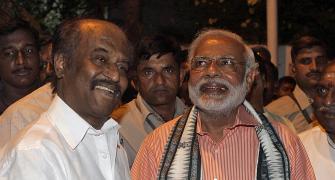 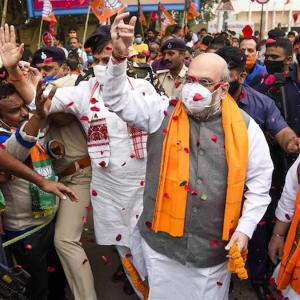 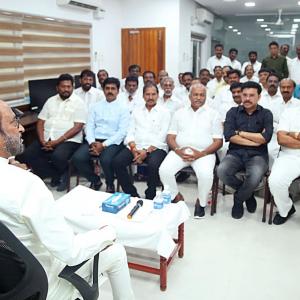