Dom's Take: Is the NCB starstruck?

The Central Bureau of Investigation had to clarify on Monday, September 28, that it has not reached any conclusion in Sushant Singh Rajput's death and all aspects are under investigation.

The CBI clarification comes in the wake of the allegations made by Vikas Singh -- the late actor's family lawyer -- questioning the pace of the CBI probe into Sushant's death and asking why all attention is being diverted to alleged drugs-related issues with the Narcotics Control Bureau conducting what he dubbed a 'fashion parade' of Bollywood stars.

The CBI had taken over the probe from the Bihar Police into the alleged abetment to suicide case filed by the actor's father K K Singh in Patna against his son's girlfriend Rhea Chakraborty and her family.

The NCB team is led by Sameer Wankhede, a joint director with the directorate of revenue intelligence, who was 'loaned' (external link) to the Narcotics Control Bureau on August 27, 2020, and who many may remember for hauling in movie stars like Ranbir Kapoor during his tenure as a customs deputy commissioner at Mumbai airport around 2008.

On Monday, Wankhede -- now designated NCB's zonal director -- alleged before the Bombay high court that Rhea and her brother Showik Chakraborty were 'active members of a drug syndicate that was connected with high society personalities and drug suppliers'!!!

With the Bihar election coming up soon -- and no major campaign issue in sight -- is it possible that the Sushant case and its attendant distractions will play a stellar role in the NDA's poll strategy?

Dominic Xavier wonders what the end game in the NCB's starstruck probe will be. 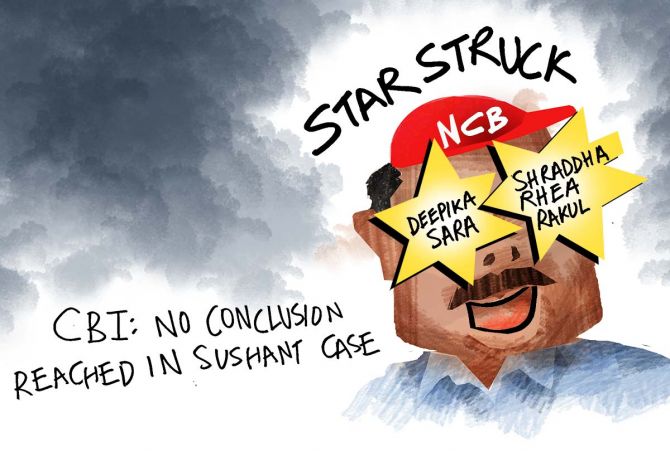 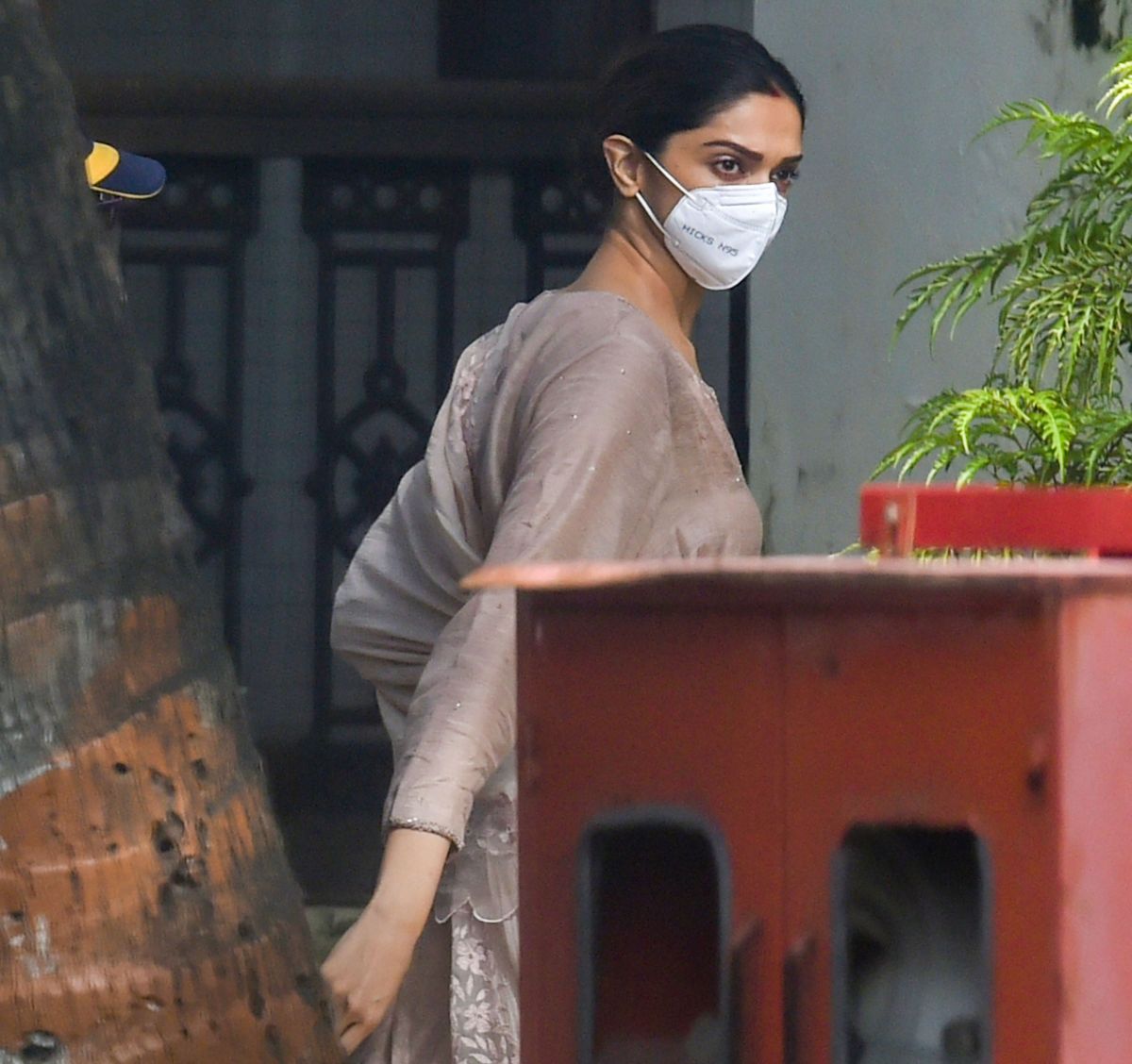