The Dravida Munnetra Kazhagam on Sunday said it has signed up political strategist Prashant Kishor's Indian Political Action Committee to help shape its campaign for the Tamil Nadu assembly elections next year. In opposition for nearly a decade, the DMK, which is making an all out attempt to wrest power from the ruling AIADMK, said several young professionals of the I-PAC were joining hands with it.

For quite some time, there was speculation that actor-politician Kamal Haasan-led Makkal Needhi Maiam and the DMK would sign up with the strategist for the 2021 assembly polls.

"Happy to share that many bright & like-minded young professionals of Tamil Nadu are joining us under the banner of @IndianPAC to work with us on our 2021 election and help shape our plans to restore TN to its former glory!" he said.

Responding, the I-PAC tweeted: "Thanks Thiru @mkstalin for the opportunity. The @IndianPAC Tamil Nadu team is excited to work with DMK to help secure an emphatic victory in 2021 elections and contribute in putting the state back on the path of progress and prosperity under your able leadership."

The AIADMK, under the leadership of chief minister K Palaniswami (co-coordinator) and Deputy Chief Minister O Panneerselvam (coordinator), is straining every nerve to strengthen the party and post electoral wins following the death of its supremo J Jayalalithaa in 2016.

Palaniswami is co-coordinator and Panneerselvam coordinator of the AIADMK.

In a morale booster, the AIADMK wrested two assembly segments -- one each from the DMK and its ally Congress -- in last year's bypolls and gave a tough fight to the opposition in the recent rural civic polls, coming a close second.

Buoyed by local body poll showing, the AIADMK has said it was on a "rebound mode" considering the fact that the DMK had swept the 2019 Lok Sabha polls, winning 38 of 39 seats in the state.

Stalin, who took over the mantle of party leadership after the death of DMK patriarch and his father M Karunanidhi in 2018, has been hoping to dislodge the AIADMK from the seat of power.

I-PAC, according to the group, is "India's first and largest cross-party political advocacy group, widely credited to have revolutionised election campaigning in India."

The group is associated with the Arivind Kejriwal-led Aam Aadmi Party for the February 8 polls to Delhi legislative assembly. 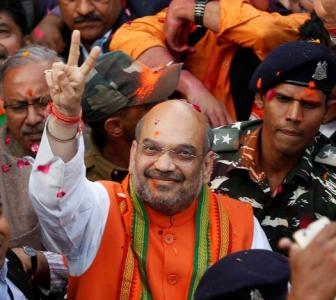 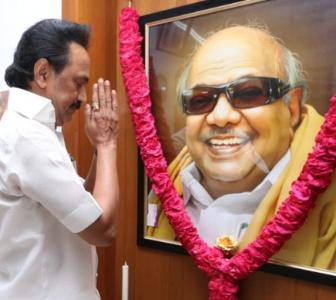 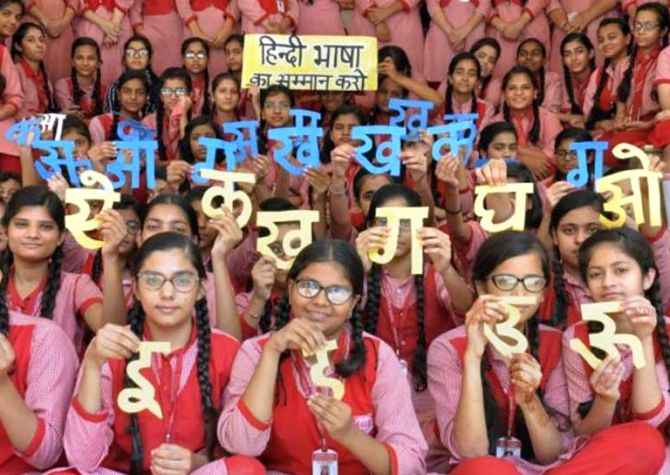