"We are withdrawing our candidate Pravin Patel from Maninagar assembly constituency in favour of Congress candidate Shweta Bhatt so that there is a direct fight between Gujarat Chief Minister Narendra Modi and Shweta Bhatt," said GPP general secretary Gordhan Zadaphia.

The move comes following Shweta Bhatt's appeal to the Keshubhai Patel-led GPP to withdraw its candidate.

"I appeal to all the political parties which oppose the BJP to support me in my political battle against the Gujarat chief minister. I appeal especially to GPP Chief Keshubhai Patel to withdraw his candidate," Shweta had told reporters.

"I am confident that Keshubhai will accept my appeal," she had said.

Modi has won twice from Maninagar, a BJP-dominated constituency.

Modi had won the electoral contest by 87,161 votes.

GPP is returning the favour as the Congress did not field a candidate against party president Keshubhai Patel from Visavadar assembly constituency in Junagadh district. 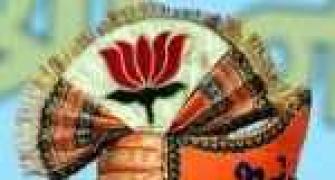 Modi is role model for other CMs, says Advani 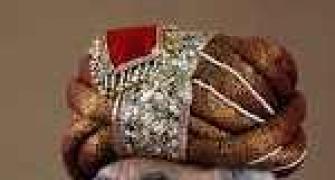 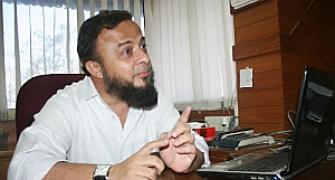 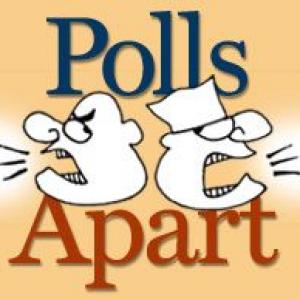