Diplomats from 3 dozen missions to attend Modi rally in Delhi 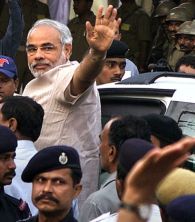 Diplomats from around 35 foreign missions are likely to attend Narendra Modi's rally here on Sunday but the US Embassy and the British High Commission have conveyed to BJP they will not be able to honour the invite.

BJP Overseas Cell Convenor Vijay Jolly said he had sent invitations to over 50 foreign missions out of which 36 have confirmed their participation.

"The US Embassy has informed us that Ambassador Nancy Powell is in the Washington and she will not be able to honour the invite. British High Commissioner James Bevan is also travelling abroad. So he will not also be able to attend the rally," Goel said.

BJP had invited the US Ambassador to Modi's rally notwithstanding the denial of visa to the Gujarat Chief Minister by the US.

After Modi was anointed BJP's prime ministerial candidate on September 14, the US had said there was no change in its visa policy with regard to the BJP leader and that he was welcome to apply for the same.

In 2005, the US had denied Modi a diplomatic visa and revoked his existing tourist/business visa over allegations of human rights violations during the 2002 riots in Gujarat.

Britain had ended its decade-long boycott of Modi nearly a year ago but maintained that engagement with the Gujarat chief minister was not an endorsement of him.

Jolly said invitations for the rally have been sent to embassies of various European countries, African nations and countries in the neighbourhood. He, however, said no invitation was sent to Pakistan High Commission.

"I am happy about positive response to our invitation to the rally by various foreign embassies. 36 embassies have so far conveyed to us that diplomats representing their countries will attend the rally. We have invited them as Modi has a global outreach," Jolly added.

Source: PTI© Copyright 2021 PTI. All rights reserved. Republication or redistribution of PTI content, including by framing or similar means, is expressly prohibited without the prior written consent.
Related News: BJP, US Embassy, Modi, Jolly, British High Commission
Print this article 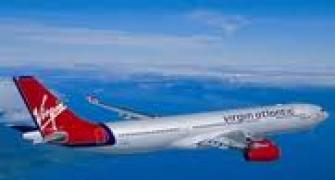 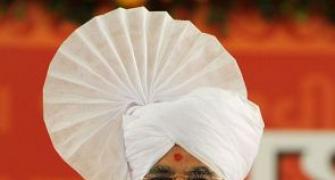 Engaging Modi does not mean his endorsement: UK 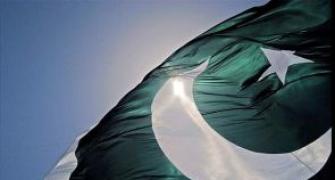 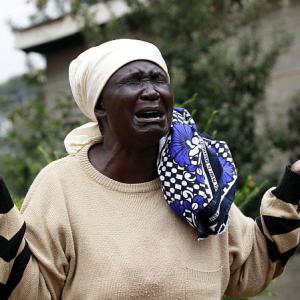 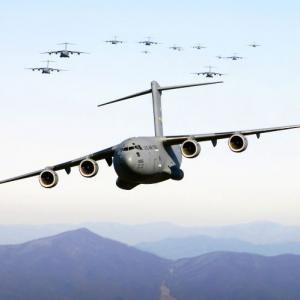 IAF's C-17 Globemaster III promises to be a 'game changer'