The city police plea, seeking an extension of the period for probe into the February 13 terror attack on an Israeli diplomat here involving journalist Syed Mohammad Kazmi, was allowed by a Delhi court.

"Application filed by the Delhi Police is hereby allowed," said Chief Metropolitan Magistrate Vinod Yadav said, extending the probe period from 90 to 180 days with effect from June 2, when the 90-day period had expired.

The Letters Rogatory were issued in response to the police plea, which had said that it was engaged in a time-consuming probe spanning various countries, including Iran,  Malaysia, Thailand and Israel to ascertain if there was a 'larger conspiracy' behind the February 13 terror attack on the Israeli diplomat.

It had also said it is gathering details of a terror strike on an Israeli national on February 13 this year in Georgia to find out if there was a larger conspiracy behind the attack here.

Kazmi was arrested by the Special Cell of Delhi police on March 6. He completed 90 days in custody on June 5. The police, however, did not file the charge sheet saying it was still investigating the matter and sought extension of probe period by 90 days, which was allowed by the CMM on June 2.

The June 2 order, however, had been set aside by a sessions court on the ground that Kazmi's counsel was not heard. The sessions court had, however, given liberty to the police to move a fresh application within a week. 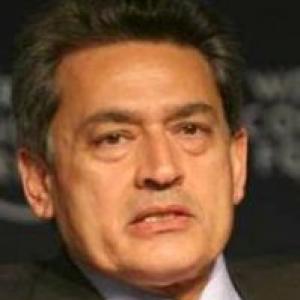