Thursday was the day results from the Gujarat and Himachal Pradesh assembly elections and by-elections in Bihar, Odisha and Uttar Pradesh were out, so what were some of our leaders up to? 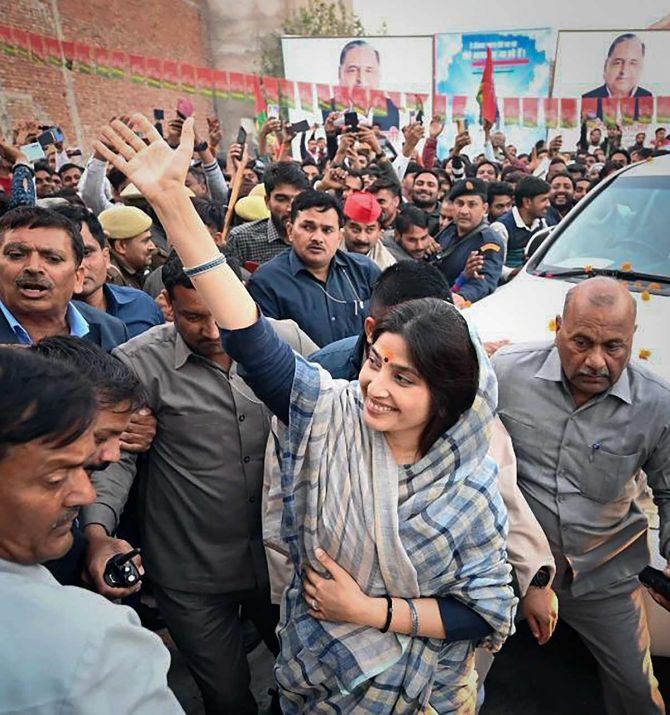 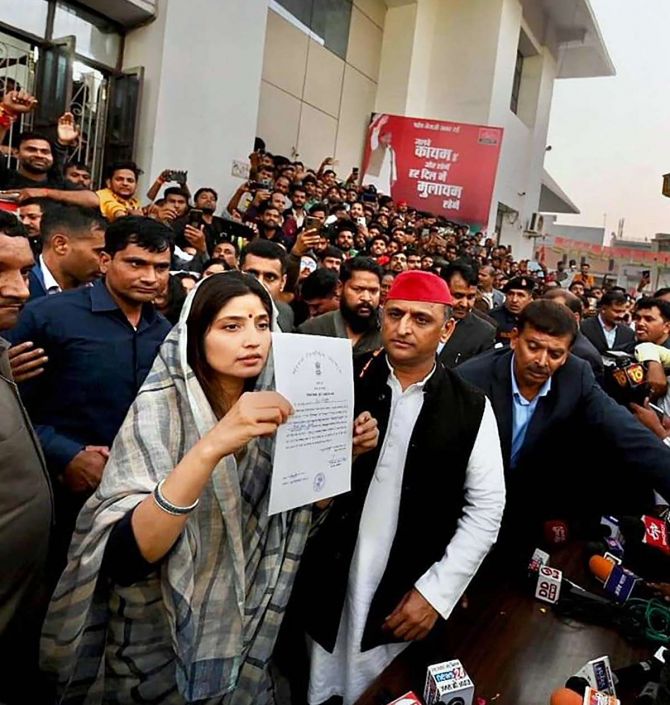 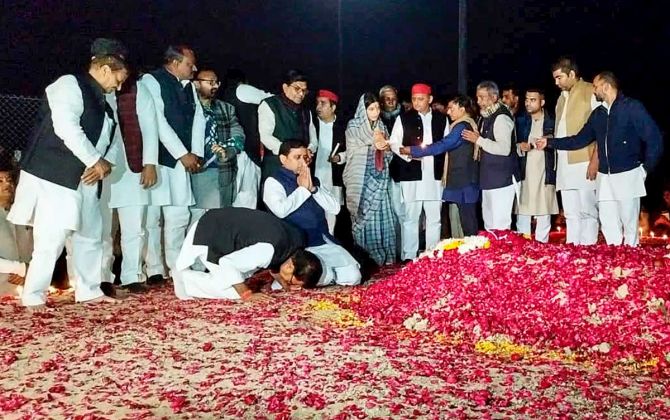 IMAGE: Dimple, Akhilesh and others pays tribute to the late Mulayam Singh Yadav -- whose death caused the by-election which elected his daughter-in-law -- at his memorial in Saifai. Photograph: SP Office/PTI Photo 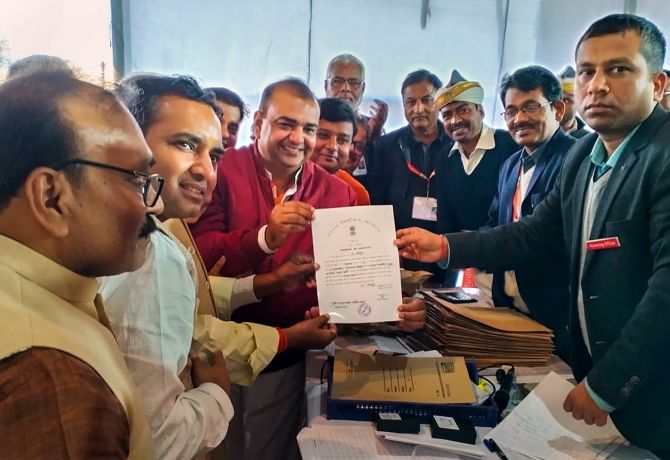 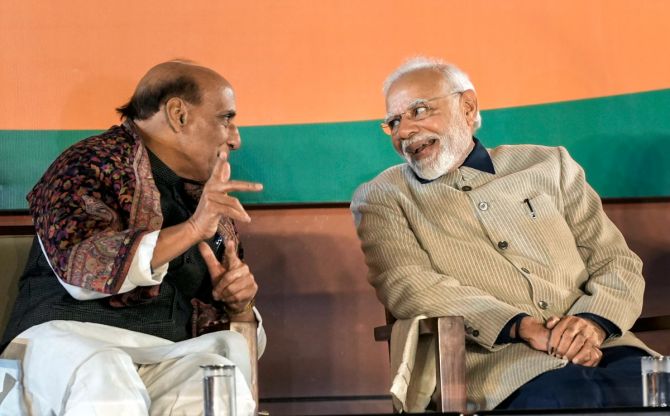 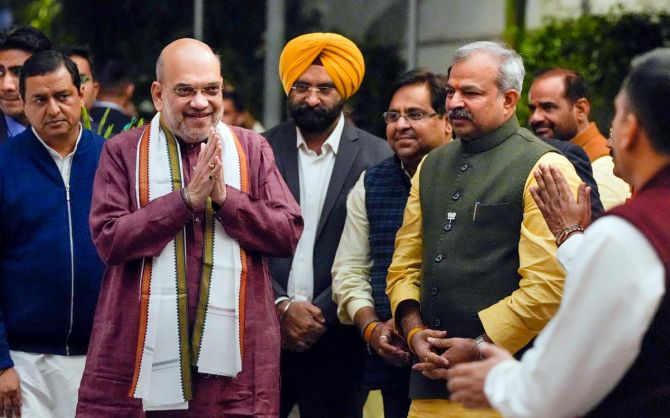 IMAGE: Home Minister Amit Anilchandra Shah, who led the BJP campaign in Gujarat, is welcomed as he arrives at the party HQ. Photograph: Vijay Verma/PTI Photo 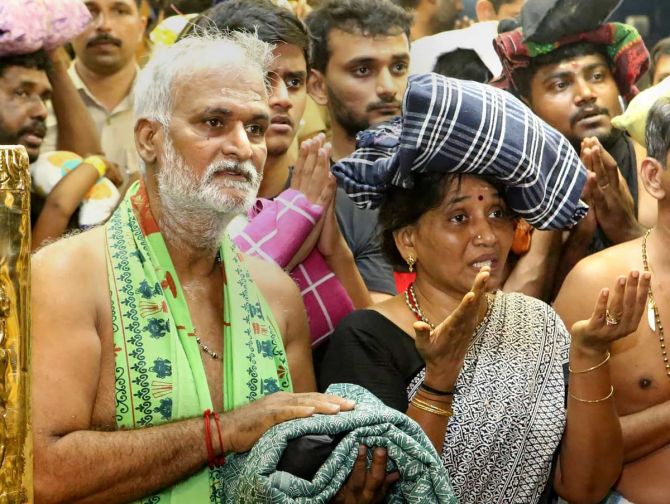 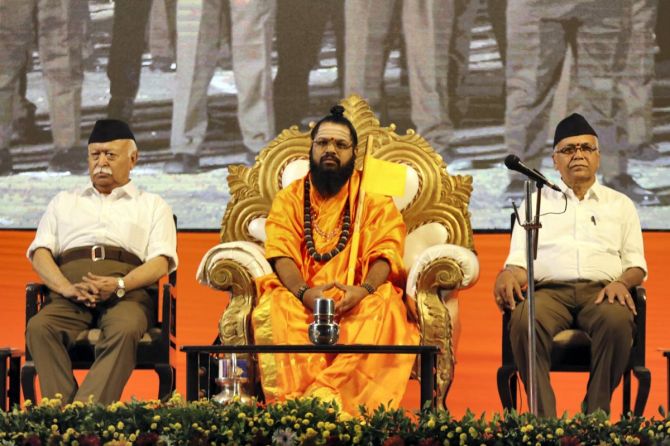 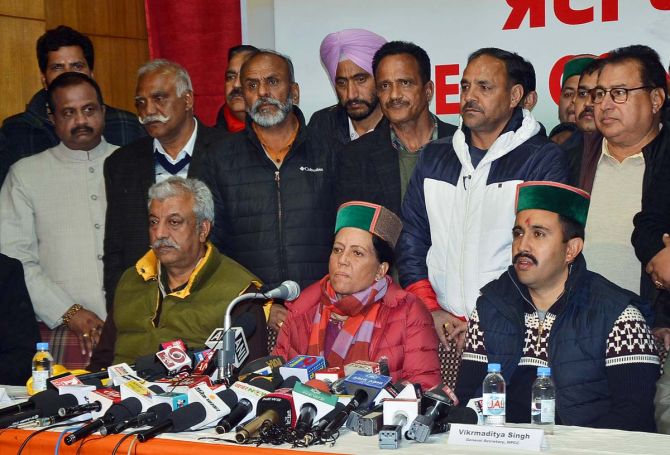 IMAGE: Himachal Pradesh Congress chief Pratibha Singh addresses a press conference at the party office in Shimla.
Her son Vikramaditya Singh, who was elected from Shimla Rural by 13,860 votes, can be seen at right.Photograph: ANI Photo 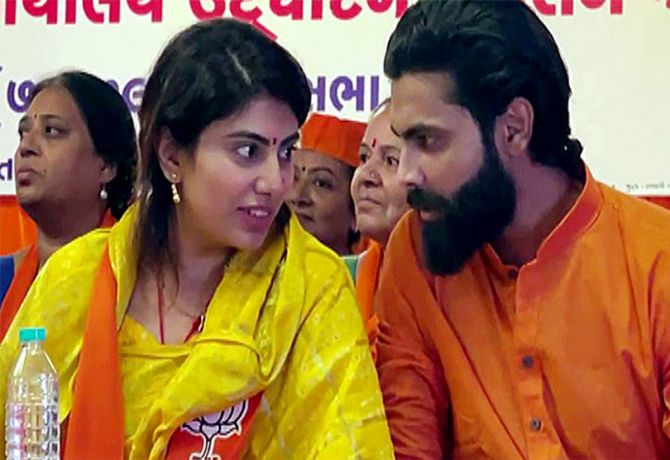 IMAGE: Rivaba Jadeja, who was elected to the Gujarat assembly from the Jamnagar North seat, with her husband who cricket lovers the world recognise as one of the top all-rounders currently in the game. Photograph: ANI Photo 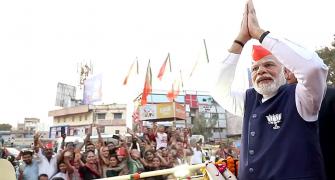 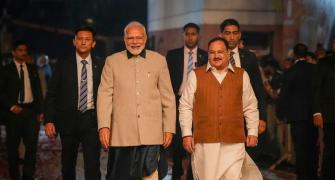 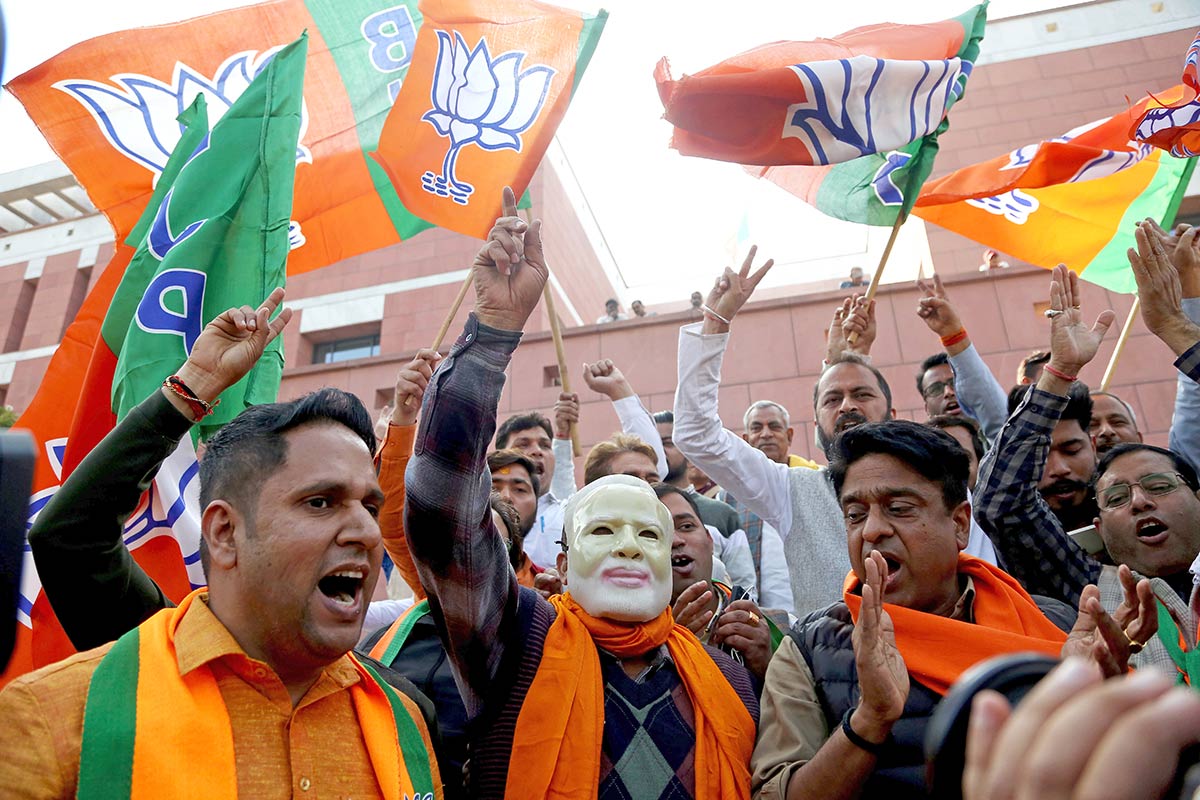 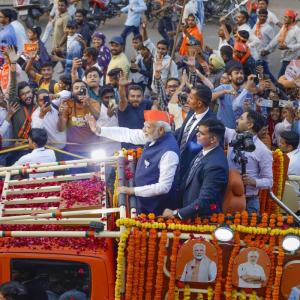