Don't spread so much hate, Punjabi singer-actor Diljit Dosanjh said while sharing his certificate from the ministry of finance amid reports of an income tax probe against him. 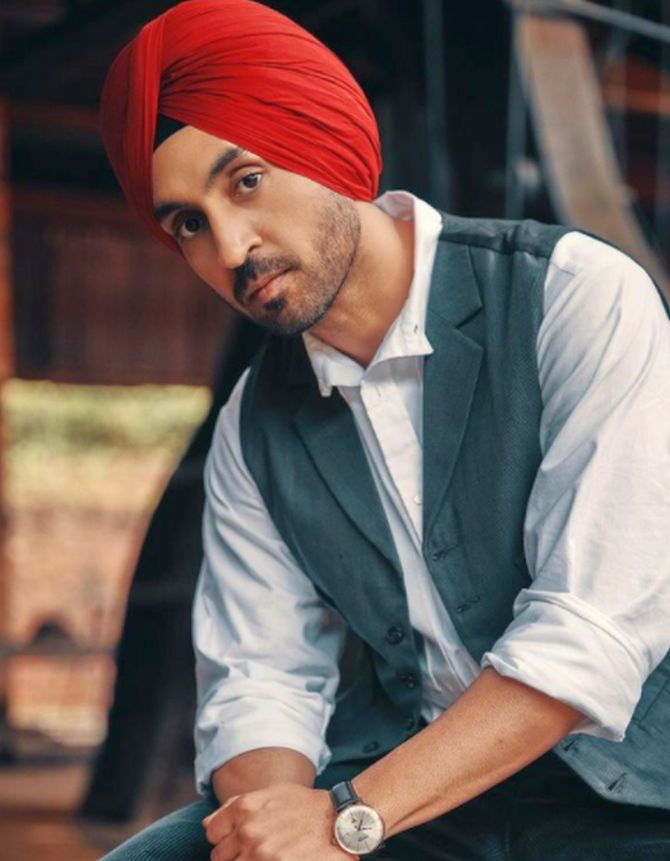 Dosanjh has been actively supporting the ongoing farmers' protests against the new agri legislations. There were reports that the income tax department had initiated an investigation into the finances of Dosanjh after he donated Rs one crore to farmers.

"There was news that my foundation is connected with some politician. Very good Raje... Keep doing this, no worries no matter how hard you try... Such people's aim is to distract from real issues. So they will keep doing this," the actor said in a video on Twitter.

"Hope there is some solution (to farmers agitation) as today is January 4. I have always appealed and spoken for peace. Never said anything provocative...," Dosanjh shared in Punjabi.

The actor had earlier taken to Twitter on Sunday to share his "platinum certificate" from the ministry for filing his tax returns for the year 2019-2020 to refute rumours.

The certificate recognises the 36-year-old actor's "contribution" towards nation building.

"Here it is, my platinum certificate... One doesn't become patriotic by saying so on Twitter. One has to work towards that," Dosanjh wrote in Punjabi.

In a subsequent tweet, the actor said even though he was reluctant to share the certificate, the situation in the country is such that he has to prove his Indian citizenship.

"I didn't want to do this, but here it is. Today the situation is such that I have to give proof of my Indian citizenship. Please don't spread so much hate."

Last month, the star joined the farmers protests at Delhi's Singhu border and asked the demonstrators to be patient and peaceful in their agitation and requested the government to accept their demands. 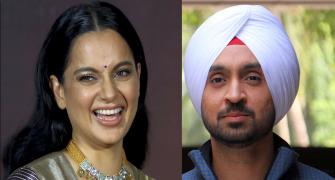 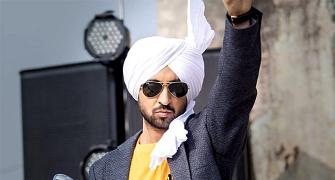 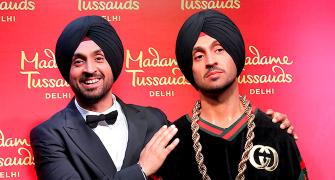 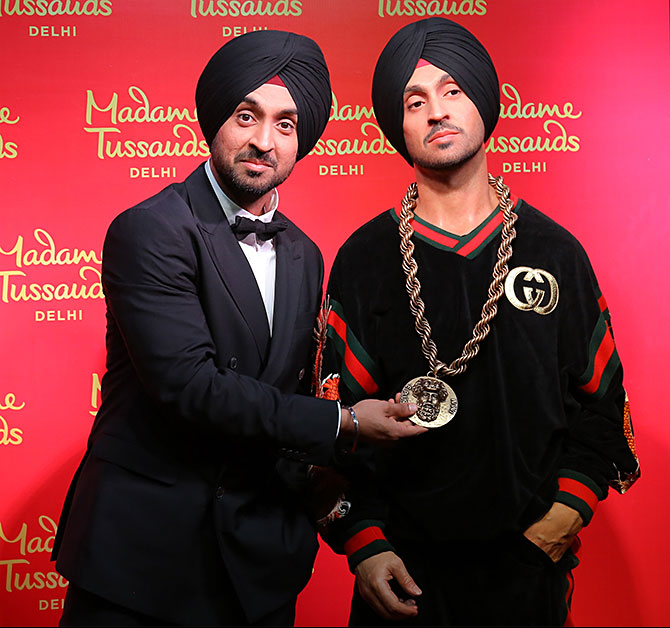 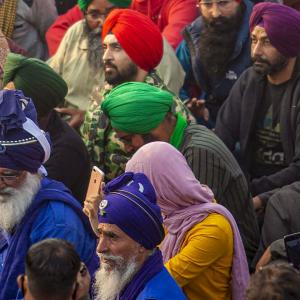