Desi doctor was among first to help injured Harrison Ford An Indian-origin doctor was among the first who came to Harrison Ford’s aid immediately after seeing his plane crash-land on a Los Angeles golf course.

Sanjay Khurana, a spine surgeon, was on the seventh hole of Penmar Golf Course Thursday afternoon when Ford’s plane clipped a tree.

“A passenger in the rear seat slumped over in distress belted in. I could smell fuel,” Khurana recalled. 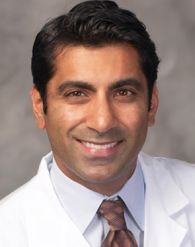 Khurana and other golfers pulled Ford from the wreckage after they noticed fuel leaking from the plane.

“We wanted to get him out safely and with the fuel leaking out, I motioned to some of the other folks at the golf course to put dirt on the fuel so it wouldn’t combust,” he said.

“I just wanted to get him out safely so that the situation wouldn't erupt into a fire,” CBS Local quoted Khurana as saying. Khurana was stunned to discover the actor at the controls.

“He was a very familiar face. Kind of somewhat of an iconic face. And yeah, I did recognise who he was,” he said.

Khurana said that there were other golfers who helped him lift Ford to safety.

Ford was transported to a hospital where he was listed in fair to moderate condition.

The 72-year-old Ford, best known for his roles in Star Wars and as Indiana Jones, is a longtime aviation enthusiast.

Image: Sanjay Khurana, a spine surgeon, was on the seventh hole of Penmar Golf Course. 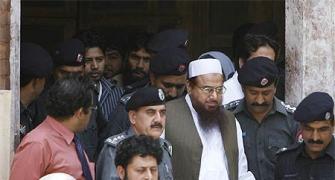 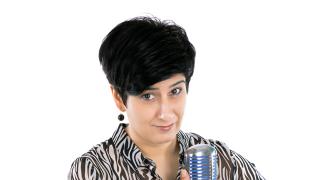 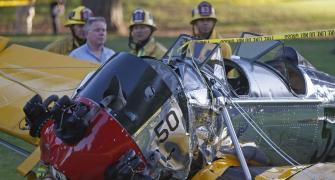 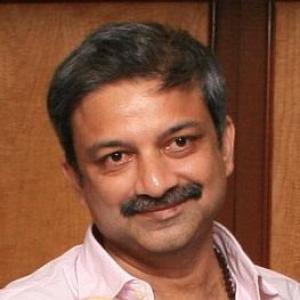 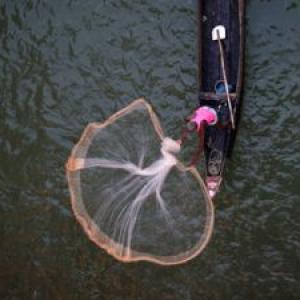