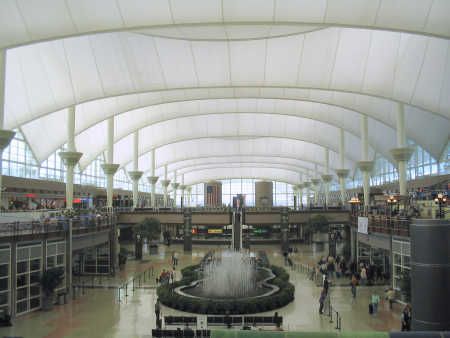 A section of the main terminal at Denver International Airport was evacuated because of a possible security threat, officials said.

An airport spokesman said that the authorities were evacuating the western end of the terminal but that flights were continuing.

"It's a possible physical threat," authorities informed, without elaborating.

Montgomery said that several airlines had ticket counters inside the area evacuated -- including American Airlines, Aero Mexico, Lufthansa and British Airways -- and flight delays were possible.

The security alert came in the wake of terror attacks in Brussels that left around 35 dead and scores more injured. 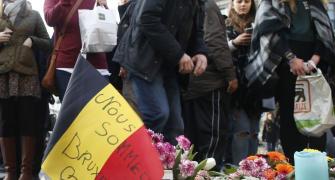 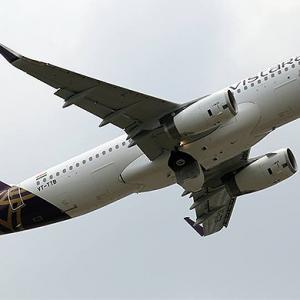