With boundaries of 60 out of the total 182 constituencies being re-drawn in Gujarat, the fortunes of two main parties -- the Congress and the Bharatiya Janata Party -- in the 2012 assembly elections, is likely to be hugely influenced by the delimitation process, which will alter several equations including caste and political following.

These assembly polls will be the first after the Delimitation Commission submitted its report to the President, forcing legislators to reach out to voters in newer segments after the change in composition.

"They may fight the elections on various issues but the main hurdle they will be facing in this election, which might take them off guard is delimitation of seats," a senior Election Commission official said.

The delimitation exercise is carried out on the basis of the latest census with a view that the population per assembly seat is in the same range and is done to identify reserved seats of scheduled castes and scheduled tribes.

The recommendations of the 2002 Delimitation Commission were approved by the President in 2008.

Both Congress and BJP are unsure of what will be the outcome of the elections in the seats where boundaries have been altered due to demographic and voter profile changes, with respect to caste, following and religion.

"In the assembly elections where the difference of votes between the winning and losing candidates is marginal, delimitation will play a major role in the coming elections. Earlier, we used to know the voting pattern of each and every constituency till booth level but this time things will be different," a BJP leader said.

However, both main parties have prepared themselves well for the first assembly elections after delimitation.

"From the last two years since 2009 general elections we have studied and worked as per the delimitation. All our campaigns have been designed keeping in mind delimitation of constituencies and we are sure that we would not be stumped by this factor," BJP spokesperson Jagdish Bhavsar said.

The Congress is also confident that their detailed work for the last two years as per the new composition will not catch them off guard on the issue in the coming elections.

"We have been working for the last two years on delimitation, studying caste and religions combinations in re-drawn constituencies. We are sure that the delimitation exercise will benefit us," Congress spokesperson Manish Doshi said. 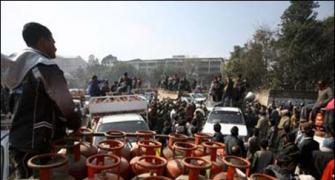 Say No to subsidised cylinder, get a reward! 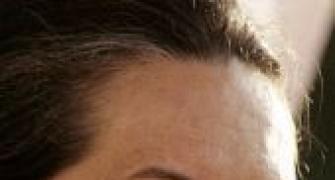 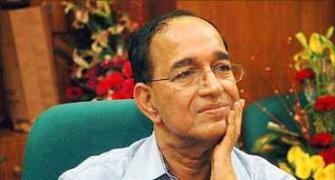 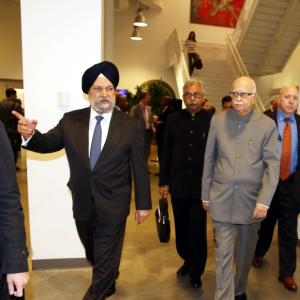 In PHOTOS: Advani takes on Frankenstein monster at UN