Delhi accounted for 22.39 per cent of the fatalities reported across the country due to the coronavirus infection in a span of 24 hours by recording 131 deaths and became the largest contributor to the single-day COVID-19 deaths in India, the health ministry said on Thursday. 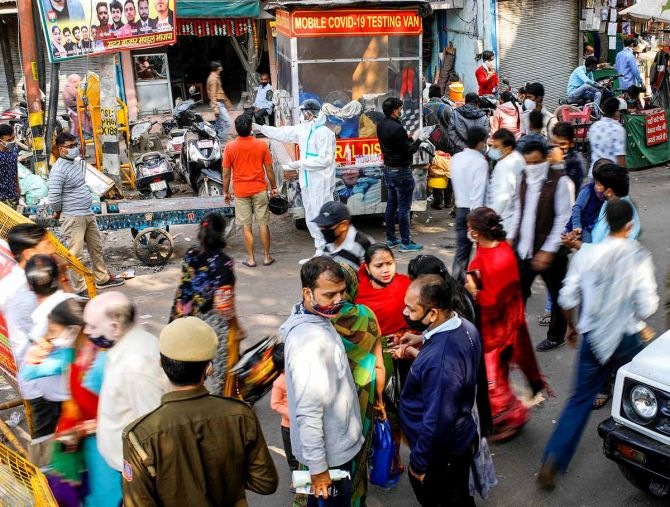 IMAGE: A healthcare worker wearing personal protective equipment collects a swab sample from a man amidst the spread of the coronavirus disease at a wholesale market in the old quarters of Delhi. Photograph: Adnan Abidi/Reuters

Even in terms of new single-day cases, Delhi reported the highest number of infections, followed by Kerala and Maharashtra.

Delhi recorded 7,486 fresh COVID-19 cases on Wednesday, taking the infection tally in the national capital to over five lakh, even as 131 new fatalities, the highest single-day death count till date, pushed the toll to 7,943.

The ministry said 79.49 per cent of the 585 COVID fatalities reported in a span of 24 hours were from 10 states and Union territories -- Delhi, Maharashtra, West Bengal, Punjab, Haryana, Uttar Pradesh, Kerala, Chhattisgarh, Karnataka and Tamil Nadu.

Delhi accounted for 22.39 per cent or 131 of the fatalities. Maharashtra also saw a three-digit fatality count of 100, while West Bengal reported 54 new deaths, the ministry said.

It also said 10 states and Union territories accounted for 77.28 per cent of the fresh cases in the country.

Of the new recoveries, 10 states and Union territories accounted for 77.27 per cent, with Kerala recording the highest number of 7,066, Delhi 6,901 and Maharashtra 6,608, according to the ministry. 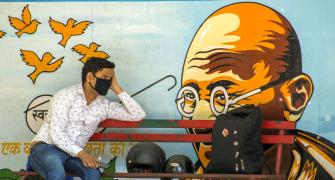 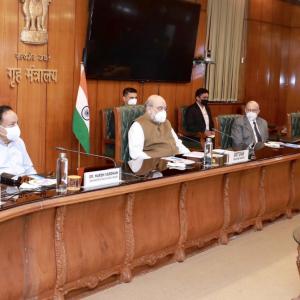 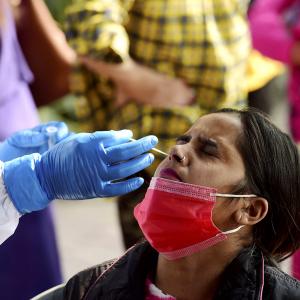 Why didn't you wake up earlier: HC to Delhi on COVID