Four students of Don Bosco Technical Institute in Southeast Delhi have been arrested for allegedly bludgeoning a pregnant street dog to death, police said on Tuesday. During interrogation, the accused told the police that the dog used to bark at them whenever they used to play cricket on the institute's ground and this infuriated them.

The accused have been identified as Avinash Minj, 24, a resident Khanpur here, Anish Horhoriya, 18, a native of Uttarakhand, Rahul Kujur, 19, from Jharkhand and Guruvachan, 19, from Sambhal in Uttar Pradesh.

Police said the dog was tortured to death on October 30.

After a video of the incident surfaced on social media, police at the New Friends Colony station in New Delhi registered a case.

The video shows the accused cornering the scared dog inside a tin shed on the institute's campus.

One of the accused armed with a rod then enters the shed while the remaining students egg him on from outside.

The video also shows a person then dragging the dog through the college compound, but it is not ascertained whether he is a student.

As part of investigation, the police gathered information about the students seen in the video and also spotted the tin shed where the dog was tortured.

They said accused Minj had switched off his mobile phone after the matter escalated but was nabbed from Devli area in Khanpur, near his house.

Based on his submission, the dog's carcass was dug out, a police officer said.

The remaining accused were also arrested, he added.

All the four accused are pursuing ITI. There are no past police records against them, the officer said. 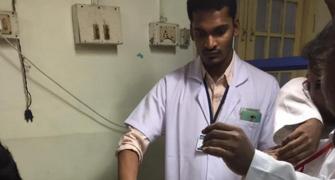 Are YOU cruel to animals? 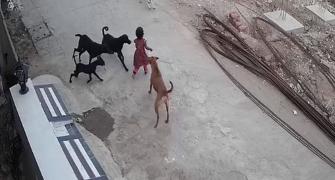 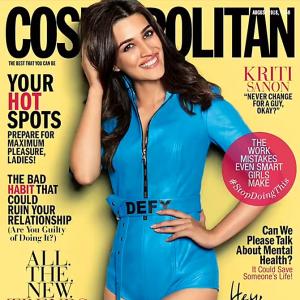 Why are people angry with this cover