The decision on Telangana will be taken only after more consultations with senior leaders, Congress leader Ghulam Nabi Azad said in New Delhi on Sunday evening.

He said leaders from both Rayalseema-Andhra and Telangana will be invited to Delhi for talks before a final decision is taken.

Azad told media personnel on Sunday evening that more time is needed and the decision would be taken after further deliberations.

According to sources, the Congress may take a final decision only after the budget session of the AP assembly.

Home Minister Sushilkumar Shinde, who had in December set a one-month deadline for a decision, said on Sunday that the consultation process is underway.

"It may take a little more time to reach a final decision," he said in a brief statement.

"We need some more consultations with senior leaders of Andhra Pradesh of all three regions and for that we shall have to invite them here," he said.

"We are also going to invite the chief minister and Pradesh Congress Committee chief for further consultations," he said.

"There is no deadline but we will invite them as early as possible," he said when whether there was any deadline for the meeting.

Shinde had on December 28, 2012 said the Centre would announce a decision on the contentious issue in a month.

Congress president Sonia Gandhi has been holding hectic consultations with her senior colleagues like Azad, Shinde, Vayalar Ravi and Ahmed Patel for the past few days.

The Core Committee of the Congress had met on Saturday and discussed the issue but no decision was taken. The party high command has been grappling with the issue as there has been no unanimity among the top leaders. 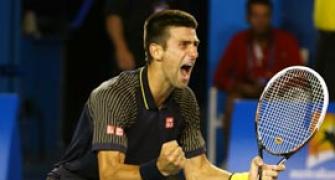 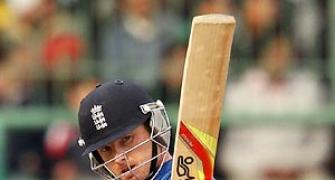 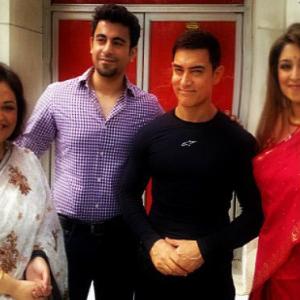