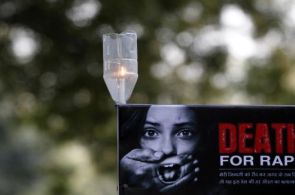 The doctors' response came on the allegation by defence counsel of two accused in the case that the victim was not shifted to Singapore for organ transplant or best possible medical care but because she had died and the government did not want the public to know it.

Counsel for accused Vinay Sharma and Akshay Thakur made this suggestion while cross-examining two prosecution witnesses, who were part of the medical team of SafdarjungHospital where the 23-year-old girl was initially treated.

The girl was allegedly gang raped by the two accused and four others in a moving bus in the national capital. She had later died in a SingaporeHospital on December 29, last year.

Advocates Vivek Sharma and A P Singh alleged that the girl had died here in India due to the medical negligence of the doctors who were attending to her.

The witnesses, however, denied the allegations and said the girl was moved to MountElizabethHospital in Singapore to provide her with the best possible treatment as the same was not possible here in India.

The defence lawyers contended there was no reason to shift the girl outside India, "especially for best possible treatment", as such a specialised treatment was available in various Indian hospitals, including AIIMS, Medanta and Sir Ganga Ram.

The defence lawyers claimed the facility and expertise for transplanting intestines were available here in India as well, especially in MedantaHospital where such a procedure has been "successfully performed".

This was refuted by the witnesses who said they were not aware of any such development.

One of the witnesses who was examined on Friday was the surgeon who had performed surgery on the girl while she was in SafdarjungHospital.

The defence lawyers further alleged that as the girl was being given morphine and she was in hypersensitive condition, the drug was "life threatening" for her and it had caused excessive damage to her nervous system due to which she could not have been in a fit condition to make any statement to the magistrate on December 21 and 25, 2012.

This claim of the defence was also denied by the two doctors, one of whom heads the intensive care unit at SafdarjungHospital, who said the girl was stable on those days.

At this, the defence queried as to why she was not moved outside India when she was in stable condition.

The doctors said that though her vitals were in the optimal range, she was not out of danger and that is why she was not moved.

They also denied the allegation that the victim suffered septicaemia (internal infection) due to the negligence of the medical team treating her and said that the nature and position of her injuries as well as the weapon used to inflict them were responsible for the infection.

"I had not seen injuries of the nature that were seen on the victim," one of the witnesses added.

The court is at present conducting proceedings against four of the accused in the case in which it has recorded the statements of 65 prosecution witnesses.

With the proceedings against the main accused Ram Singh having been abated after his death on March 11, the remaining four adult accused Mukesh, Vinay, Akshay and Pawan Gupta are facing trial in the case for rape and murder of the girl.

The sixth is a juvenile and is facing proceedings before the Juvenile Justice Board.

Counsel for accused Mukesh today showed some pictures of the body of Ram Singh claiming it had a lot of injuries which could not have been inflicted after his death and sought a judicial probe into his death.

The judge, however, refused to entertain the oral plea of the counsel and asked them to file an application in a magisterial court. 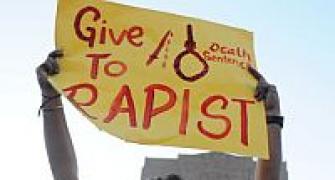 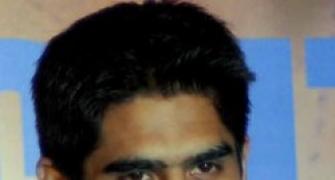 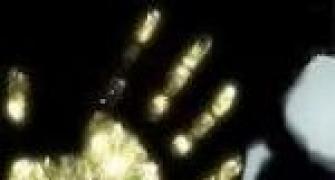 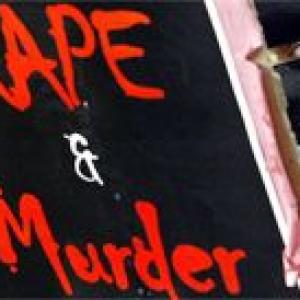 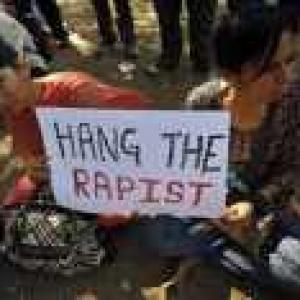