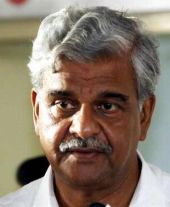 Letters for deallocation of 13 private coal blocks to their owners are likely to be sent soon after the law ministry gives its go-ahead, Coal Minister Sriprakash Jaiswal said on Friday.

These blocks were advised to be cancelled by the Inter-ministerial Group as companies failed to develop them within the stipulated time.

"We are waiting to get the law ministry approval for the deallocation letters for 13 blocks. We are expecting it anytime soon," Jaiswal said.

As these letters are legal documents, the coal ministry thought it would be in order to take the law ministry's feedback before sending them to the defaulters, he said.

"The coal controller has also been asked to calculate the value of the bank guarantee that has to be deducted," Jaiswal said.

The ministry has also engaged the coal controller for calculating the amount to be deducted from the bank guarantees given by the companies. The government has decided to deduct the value of the bank guarantee equivalent to the royalty paid every year for delay in production

Jaiswal said that the IMG on coal blocks was likely to meet on November 5-6 to decide the fate of 33 coal blocks allocated to public sector firms which have been issued notices for delay in production.

In September, the government had accepted recommendations of the IMG, which had suggested de-allocation of 13 mines and deduction of bank guarantees of 14 allottees.

A total of 58 mines were issued show cause notices for their failure to develop blocks within stipulated timeline.  The government had formed the IMG in July to review the progress of coal blocks allocated to companies for captive use. 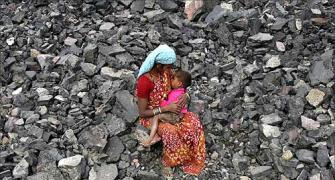 All about the coal and the CAG

SC notice to Centre, Odisha on coal allocation in 2003 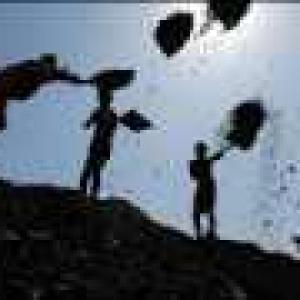