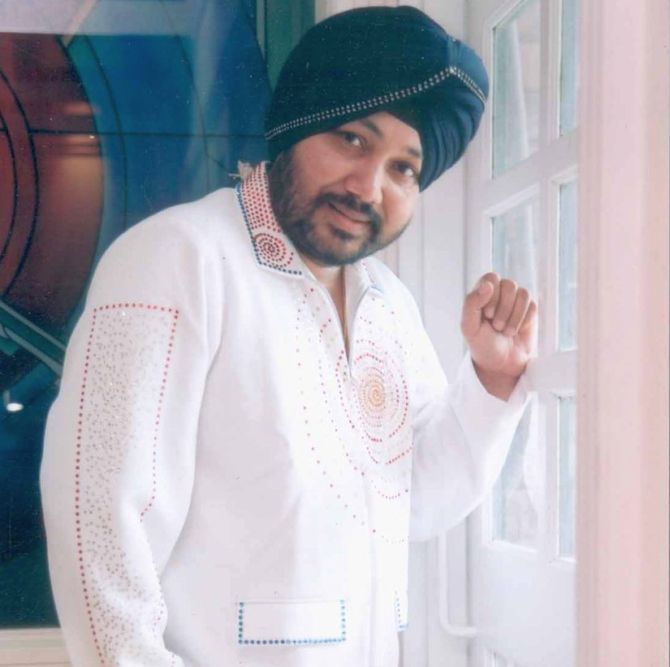 A court in Patiala on Friday sentenced Punjabi pop singer Daler Mehndi to two year imprisonment for his role in an immigration scandal in 2003.

Daler was, however, released on bail bond.

The Patiala police had booked Daler Mehndi and Shamsher Mehndi on a complaint filed by one Bakshish Singh. Around 35 more complaints levelling charges of fraud against the brothers also came up later.

The complainants had alleged that the Mehandi brothers had taken 'passage money' from them to help them migrate to the US illegally, but failed to do so.

Singh alleged that the Punjabi singer had taken money for taking him to Canada.

It has been alleged that the Mehndi brothers took two troupes in 1998 and 1999 during the course of which 10 persons were taken to the US as group members and "dropped off" illegally.

Daler, on a trip to the US in the company of an actress, had allegedly "dropped off" three girls at San Francisco.

Both brothers had taken another troupe to the US in October, 1999 in the company of some other actors during which three boys were "dropped off" at New Jersey.

The Patiala police had even raided the singer's offices at Connaught Place in New Delhi and seized case files of those who had paid the Mehndi brothers passage money. 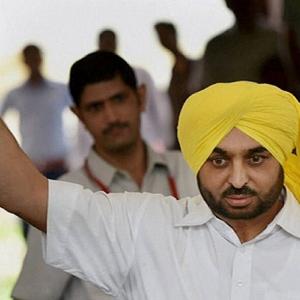