Curfew in many parts and separatist-sponsored strike disrupted normal life for the 30th straight day on Sunday in Kashmir Valley where violence has so far left 54 persons dead and more than 6000 others injured. 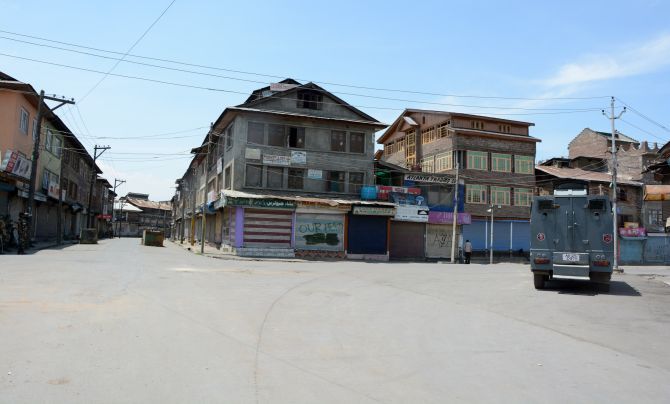 The violence in the Valley began on July 9, a day after Hizbul Mujahideen commander Burhan Wani was killed in an encounter with security forces in south Kashmir's Anantnag district.

He said curfew was also in force in two towns of Budgam district Chadoora and Khansahib, two towns of Kupwara Handwara and Langate and Anantnag town.

The official however, said restrictions will remain in force in other areas of the Valley.

Restrictions on the assembly of four or more people continue to remain in effect in rest of the Valley, he said.

Normal life in the Valley remained affected for the 30th consecutive day due to the curbs imposed by the authorities and separatist sponsored strike against the killing of civilians in the security forces action during clashes which erupted in the wake of Wani's killing.

Mobile internet services continued to remain snapped in the entire Valley where the outgoing facility on prepaid connections is also barred.

The separatist camp has extended the shutdown call in Kashmir till August 12 and has asked the people to organize sanitation drive in their localities and hospitals. 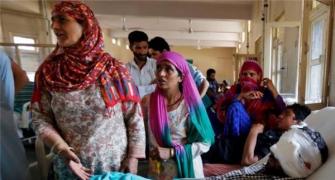 Sharif vows to provide medical aid to those injured in Kashmir 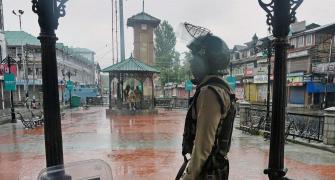 Where is the news on Kashmir, asks NRI girl in open letter to PM 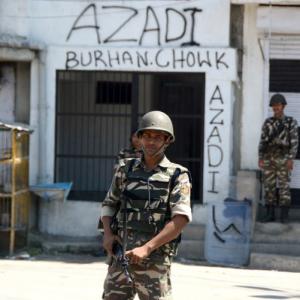 When will PM 'wake up to crisis' in Kashmir: Omar