Criticising the government for exempting the Central Bureau of Investigation from the purview of the Right to Information Act, Communist Party of India General Secretary A B Bardhan on Thursday accused the Centre of putting a veil of secrecy on its 'wrongdoings'.

Alleging that the CBI has been acting as the political wing of the ruling party, he said such a thing cannot be tolerated. Bardhan said the RTI is a tremendously important step taken by the people who fought for it. Taking it out of the RTI Act means the government does not want to reveal what you are doing.

"You have a veil of secrecy over the wrongs that you are doing. Don't we know how the investigative agency works on and off according to the corporations, groups," he said releasing a 'Civil Society Review' of the second year of United Proressive Alliance-II in New Delhi.

The Centre through a notification issued on June 9 placed the agency in the organisations listed in the second schedule of the Section 24 of the RTI Act, which also comprises intelligence and security agencies.

The exemption granted to agencies listed in the second schedule does not give blanket immunity from making disclosures under the transparency law, as the Act states that information on 'allegations' of corruption and human rights violation is to be disclosed even by these organisations. 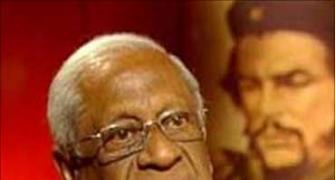 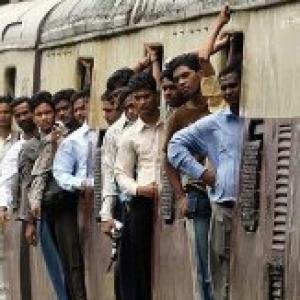