Speaking in indoor spaces without wearing a mask poses the greatest risk of spreading SARS-CoV-2, the virus that causes COVID-19, to others, a study has found. 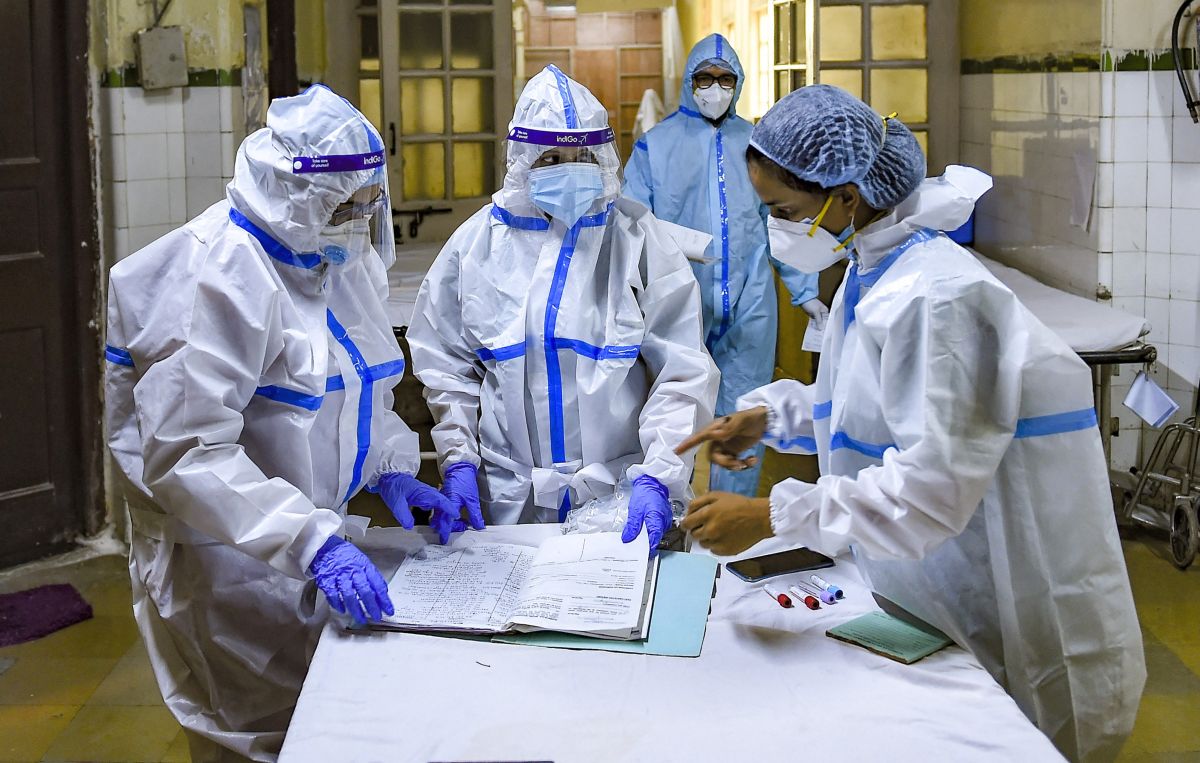 The research, published in the Journal of Internal Medicine on Tuesday, describes how different sized respiratory droplets emitted while speaking have a range of sizes, and can carry different amounts of virus.

According to the researchers of the study, the most concerning droplets are those of intermediate size that remain suspended in air for minutes.

These droplets can be transported over considerable distances by air currents, they noted.

"We've all seen some spit droplets flying when people talk but there are thousands more, too small to be seen by the naked eye," said Adriaan Bax, of the US National Institute of Diabetes and Digestive and Kidney Diseases.

"When the water evaporates from such speech-generated, potentially virus-rich droplets, they float in the air for minutes, like smoke, thus putting others at risk," said Bax, senior author of the study.

The researchers reviewed many studies on the physical and medical aspects of aerosol droplets in virus transmission that have appeared since the start of the COVID-19 pandemic.

They concluded that airborne transmission of SARS-CoV-2 is not only the dominant pathway for transmitting COVID-19, but unmasked speech in confined spaces represents the activity that poses the greatest risk to others.

"Since eating and drinking often take place indoors and typically involve loud speaking, it should come as no surprise that bars and restaurants have become the epicentre of multiple recent superspreading events," the authors of the study said.

They noted that next to vaccination, mitigation strategies should emphasise the use of face masks when speaking, and ensuring adequate ventilation to flush out long-lived aerosols.

According to the researchers, such aerosols might otherwise accumulate in closed environments and enhance the risk of more serious lower respiratory tract infections.

Source: PTI  -  Edited By: Hemant Waje© Copyright 2021 PTI. All rights reserved. Republication or redistribution of PTI content, including by framing or similar means, is expressly prohibited without the prior written consent.
Related News: US National Institute of Diabetes and Digestive and Kidney Diseases, Adriaan Bax, PTI Photo, SARS, Journal of Internal Medicine
SHARE THIS STORY
Print this article 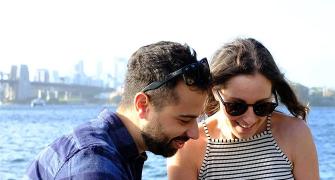 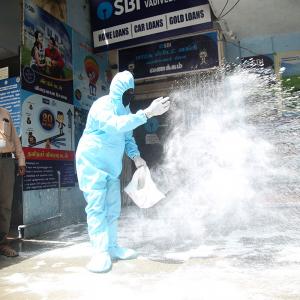 'Aerosols carrying Covid can travel in air up to 10m'