UK PM back at work, says tide being turned on COVID-19

Prime Minister Boris Johnson on Monday warned against relaxing the coronavirus restrictions too soon as the country could still face a second wave of attack by the 'invisible mugger', in his first remarks since returning to work after contracting the disease that has killed over 20,000 in the United Kingdom. 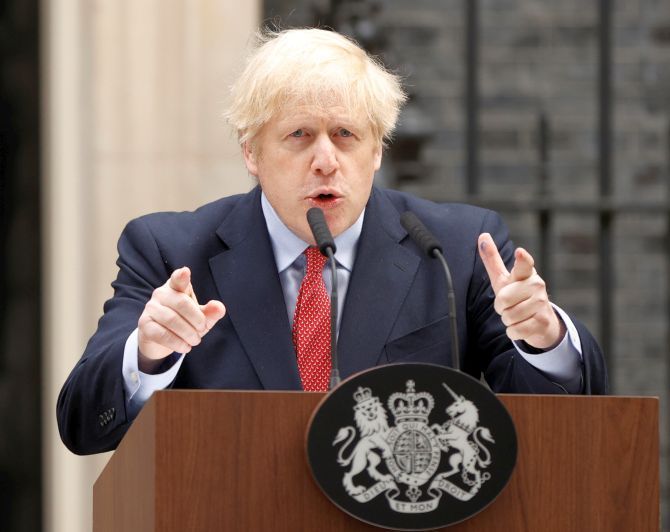 While declaring that the tide is being turned on the coronavirus pandemic in the country, he urged the people to contain their impatience against the crippling lockdown that has forced them to give up temporarily their 'ancient and basic freedoms'.

"We are beginning to turn the tide…There are real signs we are passing through the peak," said Johnson in an upbeat address to the nation on the steps of 10 Downing Street.

Johnson, 55, had been recuperating from his intensive care treatment at a London hospital earlier this month after he contracted the deadly virus.

He returned to 10 Downing Street on Sunday evening from his prime ministerial countryside retreat at Chequers, where he had been based since his discharge from St Thomas' Hospital on April 12.

"I ask you to contain your impatience because I believe now we are coming to the end of the first phase of this conflict," he said, promising 'maximum transparency' on the decisions to be taken as the UK enters phase two of the COVID-19 fightback, which will involve 'firing up the economic engines' of the economy gradually.

He said the UK has 'so far collectively shielded our National Health Service' and 'flattened the peak' -- but he could not yet say when or which restrictions would be lifted to ease lockdown.

Johnson wanted to send out a clear message that this is the moment of 'maximum risk', making it imperative that no steps can be taken to ease up restrictions that could lead to a risk of a 'second spike' of infections.

And comparing the fight to someone being attacked, he noted: "If this virus were a physical assailant, an unexpected and invisible mugger – which I can tell you from personal experience, it is – then this is the moment when we have begun together to wrestle it to the floor.

"I know there will be many people looking at our apparent success, and beginning to wonder whether now is the time to go easy on those social distancing measures…I entirely share your urgency, it's the government's urgency and yet we must also recognise the risk of a second spike."

The UK PM chaired a regular special Cabinet meeting on Monday as he takes back charge of the government's response to the coronavirus pandemic, which has claimed 20,732 lives in the UK.

"It is hard to find the words to express my debt to the NHS [National Health Service] for saving my life,” he said, in his message to the medical team on leaving the hospital.

UK foreign secretary Dominic Raab, who has been deputising for the UK prime minister as the First Secretary of State during the leave of absence, described his boss' return as a 'boost for the government and a boost for the country'.

Johnson resumes work amid growing pressure from within his own Conservative Party backbenchers as well the Opposition parties to set out a clear exit strategy to begin lifting the strict lockdown measures in place to curb the spread of the coronavirus.

Opposition Labour Party's shadow cabinet minister Rachel Reeves said the UK should "potentially" be following the example of other European countries like Belgium, Germany and Denmark, which have already signalled partial re-opening of some businesses and schools.

"We want to work with the government in bringing forward a plan and getting it right," she said.

Officials are reported to be working on a Singapore-style plan for passengers arriving at the UK sea and airports to be quarantined for 14 days as part of the second phase of the measures, which must be reviewed by law on May 7.

However, UK Environment Minister George Eustice seemed to dismiss the idea at the daily Downing Street briefing on Sunday.

"As we move to a new phase at some point in the future -- we are not there yet -- international travel could become a more significant part of the risk to manage," he said.

"At the moment, all of the evidence suggests it is only a tiny proportion of the cause of the coronavirus outbreak -- if we got to that point, a number of measures would be considered but no decisions have been taken in this phase yet," he added.

Johnson has meanwhile kept in contact with his ministers and officials and held his weekly audience by telephone with Queen Elizabeth II last week.

He held a long meeting with Raab and UK Chancellor Rishi Sunak on Friday ahead of his formal return, during which the senior team is believed to have thrashed out aspects of the next phase in the government's Covid-19 strategy.

The strict social distancing norms in place in the UK were imposed in a televised address by Johnson on March 23 and they require people to stay at home, shutting most businesses and preventing gatherings of more than two people. 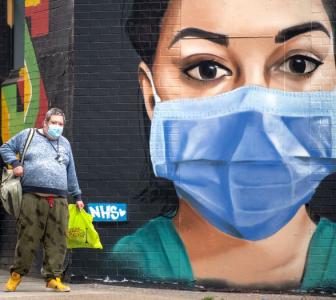 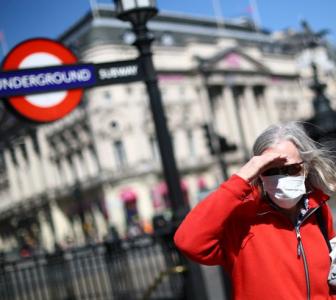 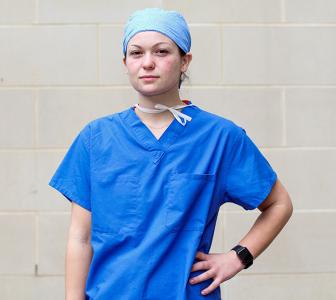 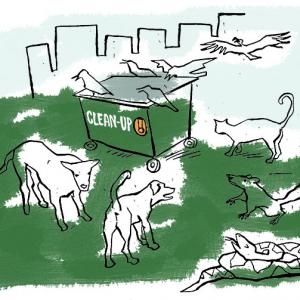