A 19-year-old boy from neighbouring Thane district, detained on suspicion of posting an "objectionable" Facebook comment against Maharashtra Navnirman Sena chief Raj Thackeray, was let off after police found that a "fake account" was used by some persons in the teenager's name.

"Sunil Vishwakarma is cooperating with us in the case and was allowed to go last night after initial questioning. He is nowhere involved in the case," a senior police officer said.

Police in neighbouring Thane district had picked up the boy after receiving a complaint alleging that he had posted some "objectionable" comment on Raj Thackeray on the social networking site.

According to police, a "fake account" was used by unidentified person or persons in the teenager's name and a case was being registered in this regard.

Police are treading cautiously in the matter against the backdrop of suspension of two senior officers from Palghar for arresting two girls in connection with a Facebook post lamenting the shutdown of Mumbai in the wake of Shiv Sena patriarch Bal Thackeray's funeral on November 18.

The boy has not been charged and police have sought legal opinion, an officer from Palghar police station had said on Wednesday night on condition of anonymity.

Thane (Rural) unit MNS president Kundan Sankhe had claimed that the boy had made "abusive" comments about Raj Thackeray and the people of Maharashtra, including women.

Late in the night, Additional Superintendent of Police, Thane, S Nishandar told PTI that as per the probe, some unidentified person created a fake account in the name of

Vishwakarma, and posted objectionable comment about Thackeray and Maharashtrians in his name. 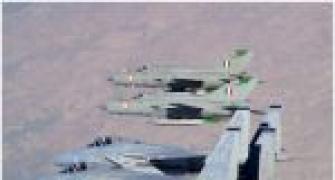 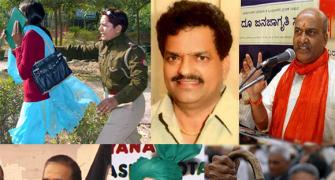 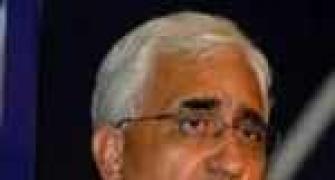