Senior Karnataka Congress leader and former state minister MR Seetharam on Friday publicly attacked the party leadership, accusing it of doing injustice to him over the years. 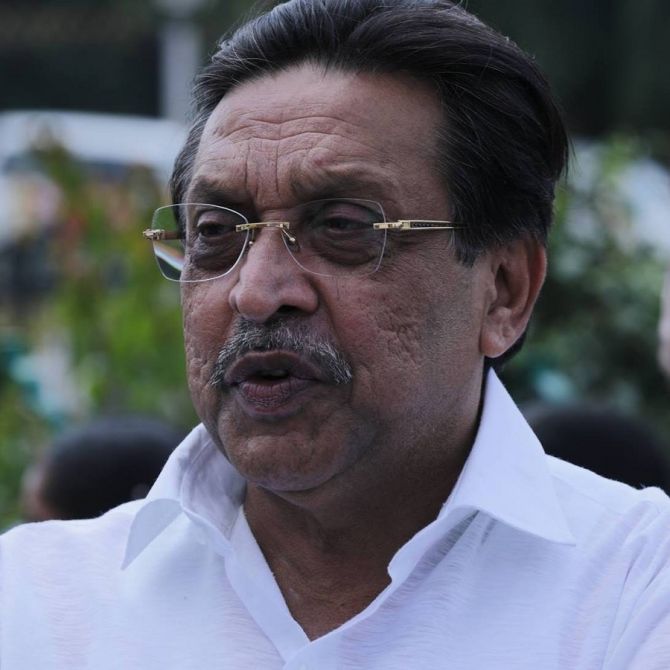 The leader, who has been sulking for some time now due to repeated denial of election tickets, said he would convene a meeting of his supporters next month to announce his decision on whether or not he will stay with the Congress.

"I am not disappointed with the party, but with the leaders who are running it. I am also as senior as them. I have worked in the party since 1983," Seetharam said.

Addressing a convention of his supporters, including the Balija community to which he belongs, at Palace Grounds here, Seetharam said, during the 2018 Assembly election, he was asked by the then Congress general secretary KC Venugopal to contest from Malleswaram, but he told him that he cannot contest the seat stating that the party should have fielded him in the 2013 polls from the same constituency.

"In the MLC elections that followed, they should have re-nominated me. They didn't because I didn't do what they said. So, CM Ibrahim (who is now with Janata Dal-Secular) and K Govindaraj got re-nominated," he added.

Seetharam belongs to a family that runs the reputed M S Ramaiah brand of educational and healthcare institutions in Bengaluru, and his Balija community has sizeable votes in some 40 assembly constituencies.

Pointing out that his son and former Karnataka Pradesh Youth Congress Committee president Raksha Ramaiah was made the Indian Youth Congress' national general secretary as a "gift", Seetharam further highlighted that Raksha was not allowed to complete his full term as the Youth Congress president, as he had to make way for Shanthinagar MLA N A Haris' son Mohammed Haris Nalapad. 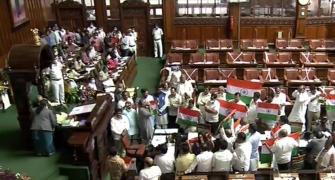 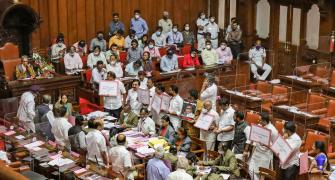 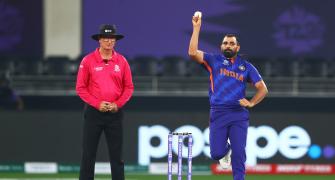 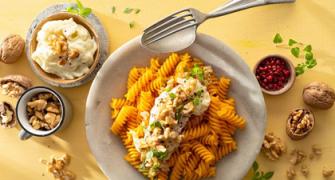 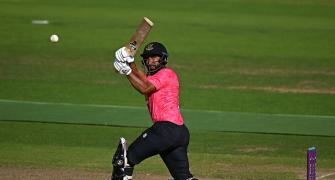 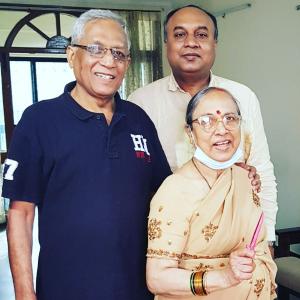