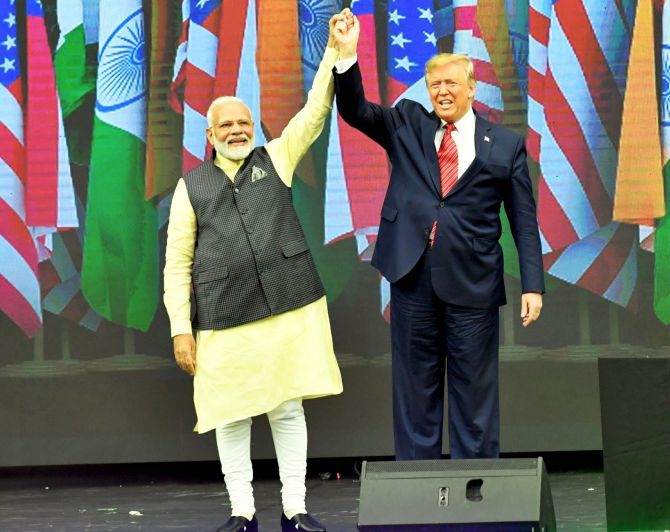 The Congress has accused Prime Minister Narendra Modi of violating Indian foreign policy's "time honoured principle" of not interfering in the domestic elections of another country by campaigning for United States President Donald Trump at the 'Howdy Modi' event in Houston.

In a series of tweets, Congress senior spokesperson Anand Sharma said Modi was in the US as India's prime minister, and not a star campaigner in the US elections.

"Mr Prime Minister, you have violated the time honoured principle of Indian foreign policy of not interfering in the domestic elections of another country. This is a singular disservice to the long-term strategic interests of India," Sharma said on Twitter after the Howdy Modi event in Texas on Sunday night.

"Our relationship with the United States of America have throughout been bipartisan, vis-à-vis Republicans and Democrats. Your actively campaigning for Trump is a breach of both India and America as sovereign nations and democracies," he added.

Sharma's party colleague, P Chidambaram, who is in Tihar jail on charges of alleged corruption, also took a dig at the prime minister over his "Everything is fine in India" remark in Houston. 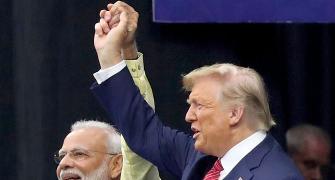 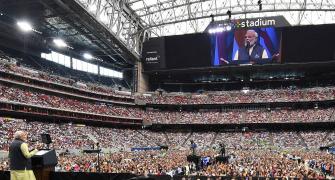 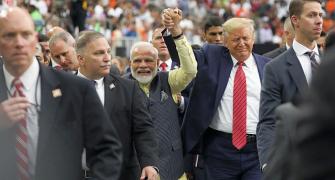 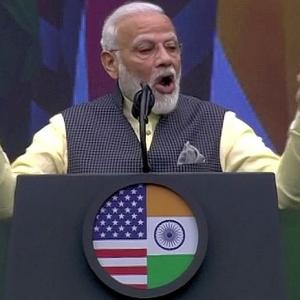