President Xi Jinping was on Thursday elevated as the "core leader" of China's ruling Communist Party, conferring on him a status similar to that of party founder 'Chairman' Mao Zedong that dilutes the three-decade-old collective leadership principle to avoid personality cult. 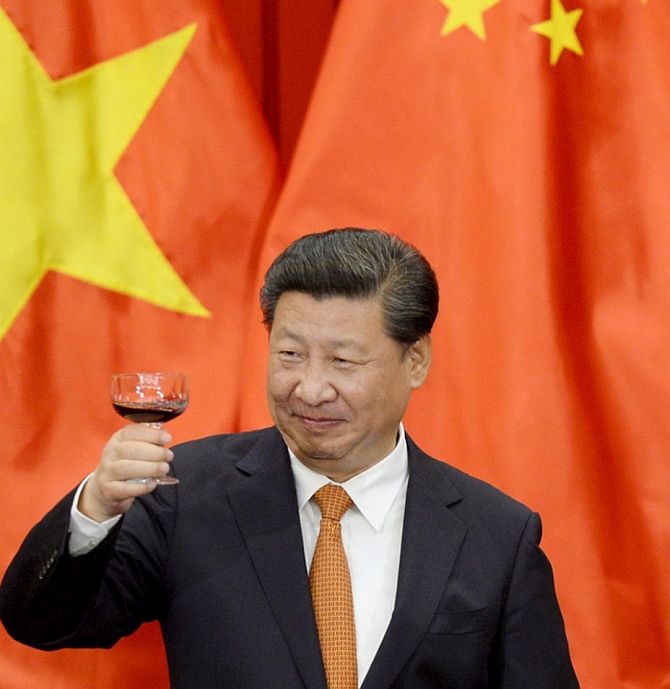 Reinforcing the solid power base built by Xi, since he assumed power in November, 2012, the plenary meeting of CPC which concluded its four-day in-camera meeting in Beijing on Thursday called on its over 88 million members to "closely unite around the CPC Central Committee with Comrade Xi Jinping as the core".

63-year-old Xi heads the party as general-secretary of the CPC, and the military besides the presidency since 2013, a privilege denied to his predecessor Hu Jintao who was saddled with a nine-member powerful Standing Committee were he was treated as first among equals.

In contrast, Xi who heads a seven-member Standing Committee, already established his stamp of authority by seriously diluting its status.

He is now set to rule China for the remaining six years of his 10-year term during which observers say he can even extend his tenure, if he chooses to.

The term "core leader" was synonymous with highest ranking leader. Only party founder Mao, reformist leader Deng Xiaoping and his successor Jiang Zemin were regarded as "core leaders" of their generations.

Though Jiang "retired" after a 10-year tenure he continued to head the powerful Central Military Commission -- the high command of the Chinese military -- for two more years undermining the powers of his successor Hu Jintao.

Observers say Xi is set to emerge even more powerful as five of the seven members of the Standing Committee -- the epitome of collective leadership -- are to retire next year.

The only survivor is Premier Li Keqiang who in the last four years confined himself to the management of the slowdown of the Chinese economy leaving the leadership solely to Xi.

While conferring the "core" leader status to Xi, the plenum also referred to the "combination of collective leadership with individual responsibility".

The collective leadership was incorporated as an important regulation of the CPC in 1981 to avoid the personality cult of Mao, leading to "mistakes" like the Cultural Revolution that killed millions.

The plenum upheld the principle of democratic centralism stating that the collective leadership system "must always be followed and should not be violated by any organisation or individual under any circumstance or for any reason".

But seasoned CPC observers view it as mere reassertion of an important guiding principle as Xi with enormous power base is no longer first among the equals of the Standing Committee.

He is expected to replace the retiring five members of the Standing Committee with his own handpicked men next year.

Ahead of the sixth plenary, a key policy body of the CPC, official media said the party needed a strong leader like Mao, and Xi fitted the bill speculating that the collective leadership may be dispensed with.

State-run Global Times even published a "poll" with over 70 per cent people endorsing Xi as "core leader".

The plenum said members should resolutely safeguard the authority of the CPC and its central, unified leadership while pushing forward the comprehensive and strict governance of the party.

The communique also urged them to become more aware of the need to uphold political integrity, keep in mind the bigger picture, follow the CPC as the core of the Chinese leadership and act consistently with CPC Central Committee policy.

"Together we must build a clean and righteous political environment, and ensure that the party unites and leads the people to continuously open up new prospects for socialism with Chinese characteristics," it said.

The plenum also approved two documents on the discipline of the party including the norms of political life within the party under the new situation and a regulation on intra-party supervision, Xinhua quoted a communique as saying.

The CPC also promised to address election malpractice, putting an end to the buying and selling of official posts and vote rigging.

Requesting an official post, honour or special treatment is not allowed under any circumstances, it said.

The selection and appointment of officials should not be contaminated by outside interference or misconduct, it said.

It also confirmed the expulsion of former senior military officials Fan Changmi and Niu Zhizhong. They were expelled as as part of massive anti-corruption campaign carried out by Xi after he took over as CPC head.

Over 1.01 million officials of the 88.75 million-strong CPC were punished in the anti-graft campaign amid allegations that Xi has also used it to consolidate his hold on the party. 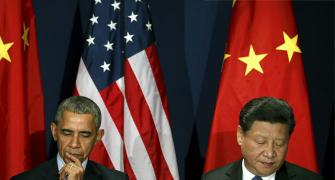 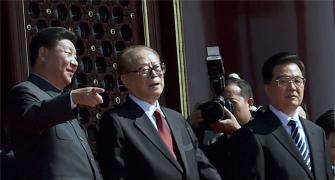 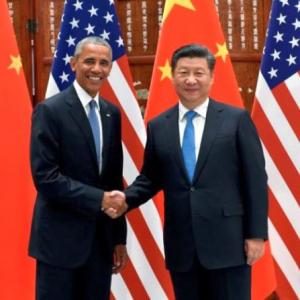