Communal violence is like a lava erupting from a volcano which scars the ground it touches, senior advocate Kapil Sibal told the Supreme Court on Wednesday while arguing for Zakia Jafri who has challenged the SIT's clean chit to 64 persons including Narendra Modi, the then Gujarat chief minister during the 2002 riots there. 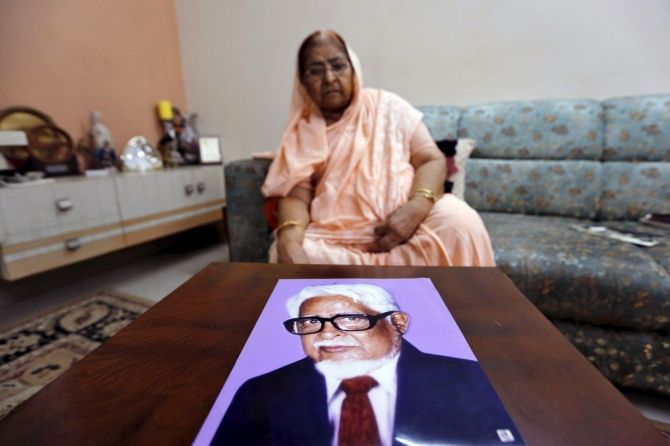 IMAGE: Zakia Jafri shows a photograph of her late husband Ehsan Jafri, former Congress MP who was hacked to death by a mob during Gujarat riots, at her son's house in Surat, September 15, 2015. Photograph: Reuters

Sibal told a bench headed by Justice A M Khanwilkar that communal violence is a 'fertile ground' for future revenge and he too had lost his maternal grandparents in Pakistan.

"Communal violence is like lava erupting from a volcano. It is institutionalised violence. Wherever that lava touches, it scars the earth. It is a fertile ground for future revenge," he told the bench, also comprising Justices Dinesh Maheshwari and C T Ravikumar.

"I lost my maternal parents to it in Pakistan," a visibly emotional Sibal told the bench, which was hearing Jafri's plea.

The senior advocate, who was representing Jafri, said he is not accusing A or B but a message must be sent to the world that this is 'unacceptable' and 'cannot be tolerated.'

He said this is a 'historic matter' because the choice is between ensuring that rule of law will prevail or letting people run amok.

The argument in the matter is going on in the apex court.

Jafri is the wife of slain Congress leader Ehsan Jafri, who was killed at Gulberg society in Ahmedabad on February 28, 2002 during the violence.

Ehsan Jafri, the former MP, was among the 68 people killed in the violence, a day after the S-6 coach of the Sabarmati Express was burnt at Godhra killing 59 people and triggering riots in Gujarat.

On October 26, the apex court had said it would like to peruse the closure report of the special investigation team giving the clean chit to 64 persons and the justification given by the magisterial court while accepting it.

Sibal had earlier argued that Jafri's complaint was that there was "a larger conspiracy where there was bureaucratic inaction, police complicity, hate speeches and unleashing of violence."

On February 8, 2012, the SIT had filed a closure report giving a clean chit to Modi, now the prime minister, and 63 others, including senior government officials, saying there was 'no prosecutable evidence' against them.

Zakia Jafri had filed a petition in the apex court in 2018 challenging the Gujarat high court's October 5, 2017 order rejecting her plea against the decision of the SIT.

The plea also maintained that after the SIT gave a clean chit in its closure report before a trial judge, Zakia Jafri filed a protest petition which was dismissed by the magistrate without considering 'substantiated merits.'

It also said the high court 'failed to appreciate' the petitioner's complaint which was independent of the Gulberg Society case registered at a police station in Ahmedabad.

The high court in its October 2017 order had said the SIT probe was monitored by the Supreme Court. However, it partly allowed Zakia Jafri's petition as far as its demand for a further investigation was concerned. 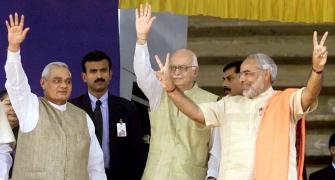 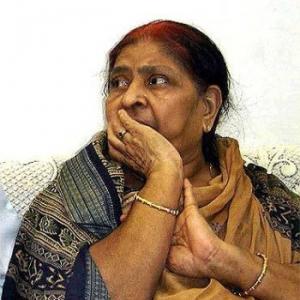 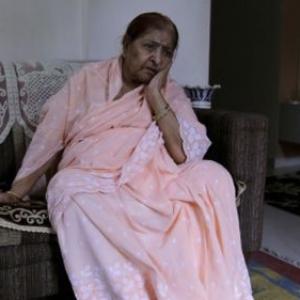