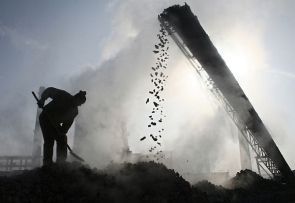 The Supreme Court on Thursday issued notices to seven coal mining states asking them to explain their role in coal block allocation after the Centre washed off its hands in any irregularities, saying that its role was limited to identifying the blocks and rest was done by states.

The court refused to pass any order to the companies allotted coal blocks to maintain status quo, stating this can be considered only after hearing them.

The court's direction came after it had observed that the Centre was giving "contradictory" stands on allocations. The apex asked the state governments to file their response on how they understand the issue of allocation. The Centre termed allocation by it as just an exercise of identification of blocks and at the most a letter of intent given to the companies by it.

They were also asked to clarify the role played by the state in allocation of coal blocks which is done by the Centre and its role in subsequent steps having regard to the provisions of Mines and Minerals (Development and Regulation) Act.

The bench also directed the states to file details of agreement entered by the state PSUs, which were allocated coal blocks, with private companies.

The court is scrutinising coal block allocation since 1993 on three Public Interest Litigations seeking cancellation of blocks on the ground that rules were flouted in giving away the natural resources and that certain companies were favoured in this process.

The bench also made it clear that the response must be filed by a Secretary-level officer.

Attorney General G E Vahanvati had yesterday submitted that coal blocks allocation is merely a letter of intent and does not confer any right to the companies over the natural resource which is decided by the state government.

He contended that decision of coal block allocation to companies is only the first stage and firms get rights over coal only when they start mining for which they have to take various clearances.

"No right is created in favour of companies by allocating coal blocks. At the most it can be said that it is letter of intent," the AG had said, adding that all procedure was followed in the allocations. 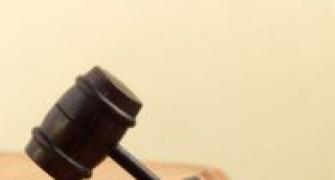 Only 0.5 pc of surveyed MPs, MLAs have declared conviction 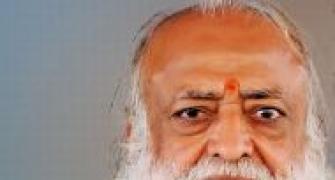 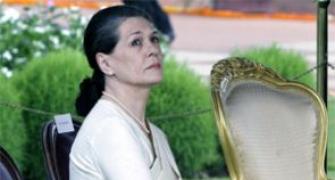 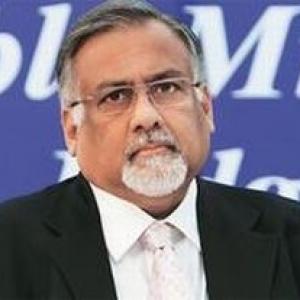 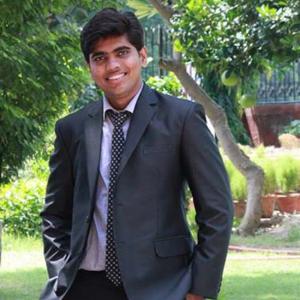 Why giving is better than receiving. A farmer's son explains