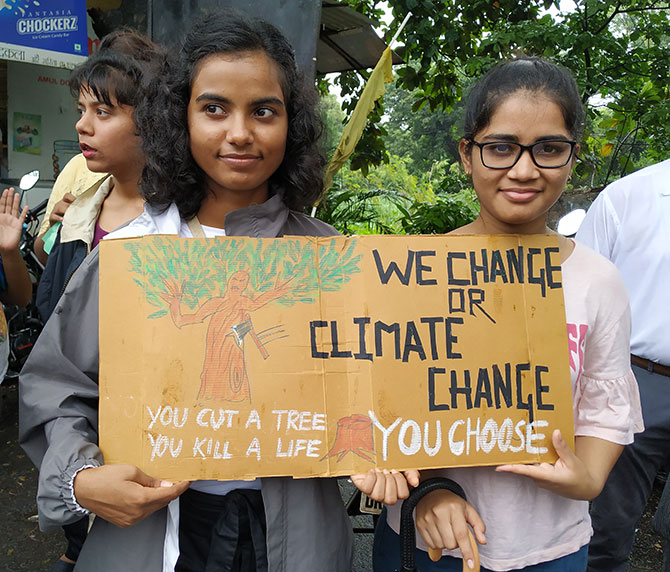 Cases were registered after clashes broke out between the police and green activists opposing axing of trees by the Mumbai Metro Rail Corporation Ltd in Aarey Colony early October for construction of a metro car shed for the Metro-3 line.

"I have directed police officials to withdraw the cases registered against green activists who were protesting against chopping of trees in the Aarey forest area," Thackeray told reporters.

The CM reiterated that he was not stopping any metro project in Mumbai.

After taking charge as the chief minister on November 29, Thackeray, who heads the Shiv Sena-Nationalist Congress Party-Congress government, had announced stay on construction of the metro car shed project in the colony, a prime green lung of the city.

Of them, 29 protesters, including six women, were arrested when some of them allegedly tried to obstruct the police personnel at Aarey from discharging their duty and manhandling them.

A sessions court had on October 6 granted conditional bail to 29 protesters. 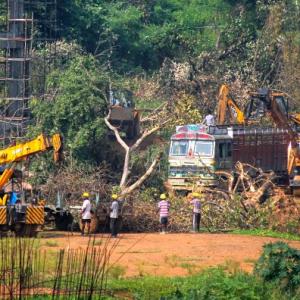 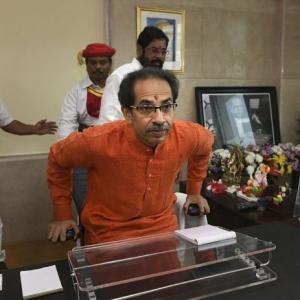