Coming down heavily on khap panchayats, the Justice J S Verma Committee on Wednesday said means adopted by them have assumed "unreasonable proportions" and asked the government to ensure such bodies do not interfere with choices made by people regarding marriage.

The committee said actions of khap panchayats are extremely relevant for its consideration in the context of crime against women, since one of the most prevalent practices to enforce writ was honour killing.

The panel, which was set up to suggest measures to tackle crime against women, dealt the issue in a separate chapter and said the logic of maintaining caste order by khap panchayats "severely limits" the freedom to freely choose one's partner.

The three-member panel, which also has Justice Leila Seth and former Attorney General Gopal Subramaniam as its members, said measures of khap panchayat like disallowing inter-caste marriage does not have legal sanction under Hindu Marriage Act.

"This further unduly emphasises a woman's honour thereby encouraging not just control of sexuality but also her marital choice b stigmatising inter-caste marriages. This has much wider social and economic repercussions and restraining women's free mobility affecting her education/employment and fundamental rights," the panel said.

It was of the view that the means adopted by khap panchayats to secure compliance of members of their community with their notions of morality and right conduct, in the name of culture and tradition, has "assumed unreasonable proportions".

"We expect the state to ensure that these institutions will not interfere with the choices made by men and women in respect of marriage...," it said.

The panel noted that women have largely been targets of honour killing and it was extremely important for the committee to take note of this "social menace". Kasab's hanging: Why I disagree with Hazare, RGV

I am still the chief justice: Lanka's sacked judge 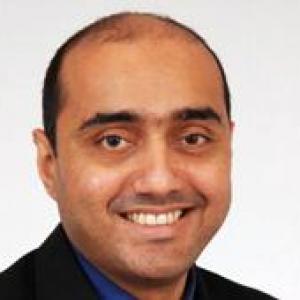