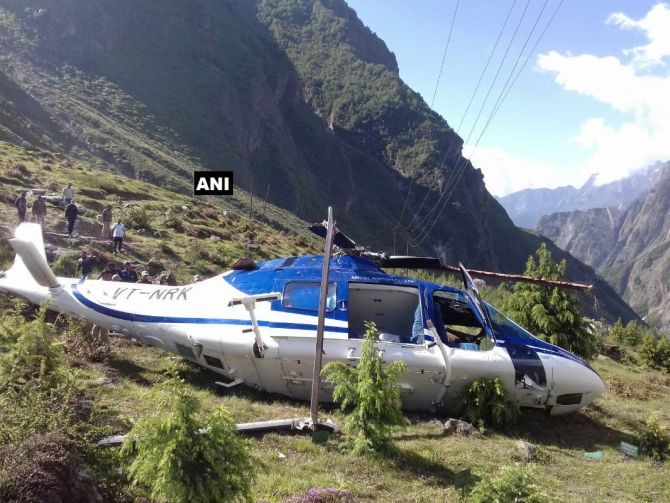 A helicopter with seven people on board crashed in a dense forest area in Nepal on Saturday, killing six of them including a foreigner.

A woman has miraculously survived the accident.

The Altitude Air helicopter, which had gone missing since morning, crash-landed in the forest area bordering Dhading and Nuwakot districts, according to eyewitnesses.

The Japanese national who was killed in the accident was identified as Hiromi Komatsu, 68, it said.

The woman, who was rescued alive, has suffered injuries to her body, the report said.

The helicopter which took off for Kathmandu airlifting a patient along with other passengers from Samagaun in Gorkha lost radio contact with Kathmandu tower after flying some 32 km at around 8.10 am (local time), a source at Tribhuvan International Airport said.

Sherpa said that the crashed chopper had not caught fire. Adverse weather conditions and difficult terrain delayed the rescue effort.

A Nepal Army helicopter and a private chopper along with rescuers had reached the spot. 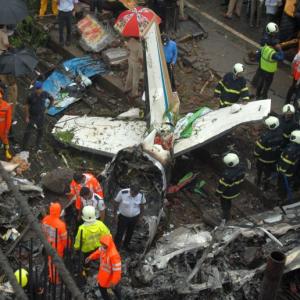 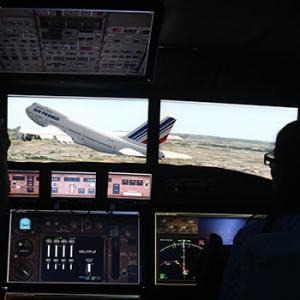