China's Xi instructs troops to focus on 'preparing for war'

While visiting a military base in the southern province of Guangdong, Chinese President Xi Jinping instructed troops to "put their minds and energy on preparing for war", according to news agency Xinhua. 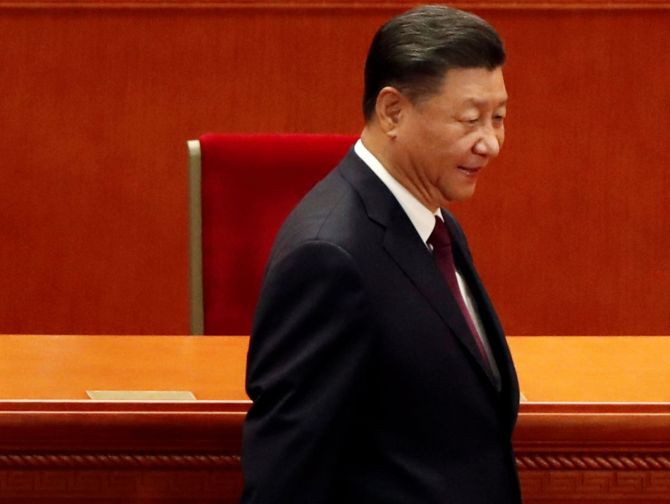 During an inspection of the People's Liberation Army Marine Corps in Chaozhou City, Xinhua said Xi told the soldiers to "maintain a state of high alert" and called on them to be "absolutely loyal, absolutely pure, and absolutely reliable", reported CNN.

The purpose of Xi's visit to Guangdong was to deliver a speech to commemorate the 40th anniversary of the Shenzhen Special Economic Zone, which played a vital role in helping China's economy become the second-largest in the world.

This military visit came amid heightened tensions between China and United States, with issues pertaining to disagreements over Taiwan and the COVID-19 pandemic.

According to CNN, the White House had earlier notified US Congress on Monday that it was planning to move ahead with the sale of three advanced weapon systems to Taiwan, including the advanced High Mobility Artillery Rocket System.

Even though Taiwan has never been controlled by China's ruling party, Chinese authorities insist that the self-governing island is an integral part of their territory, with Jinping refusing to rule out military
force to capture it if necessary.

However, relations between US and Taiwan have grown closer under the administration of US President Donald Trump, despite China's disapproval.

China has also increased military drills around Taiwan, with almost 40 Chinese warplanes crossing the median line between the mainland and Taiwan on September 18-19 -- one of several sorties the island's
President Tsai Ing-wen called a "threat of force." 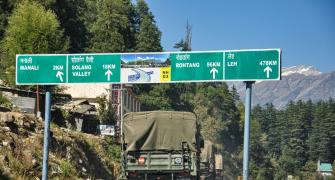 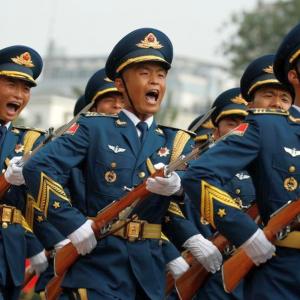 'China wants every country as its tributary'