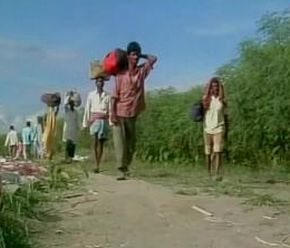 The Centre on Sunday assured all help and assistance to Bihar for rescue and relief in the wake of emerging situation due to overflow in Kosi following a landslide in Nepal creating an artificial dam on the river and triggering possibility of floods.

Home Minister Rajnath Singh telephoned Chief Minister Jitan Ram Manjhi on Sunday morning and took stock of the situation in the state in the wake of threat of floods in Bihar. Manjhi apprised the Home Minister of the emerging situation and the steps being taken for the safety of people.

“The Home Minister assured the CM of all central help and assistance in rescue and relief of affected people,” a home ministry official said.

Singh also told Manjhi that the National Disaster Response Force teams have already been despatched to the areas where the Kosi river may cross the danger mark.

The National Crisis Management Committee, headed by Cabinet Secretary Ajit Seth, on Saturday held an emergency meeting in view of the development and a decision was taken to rush some experts to Nepal besides 15 teams of NDRF to Bihar.

Prime Minister Narendra Modi has directed all help should be rendered to Bihar as well as Nepal to meet any eventuality.

Officials said the PM was concerned over the situation and has directed officials to do all the needful. A team of experts has been rushed to Nepal to help them with technical support, the officials said, adding if need be more experts could be sent.

Places like Madhepura, Supaul and Saharsa could face the maximum damage if floods occur, they said, adding places like Madhubani and Khagaria could also have some impact.

About six years back, floods due to breach in Kosi river had led to massive devastation in Bihar. 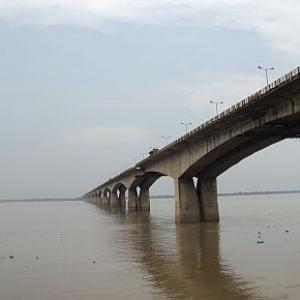 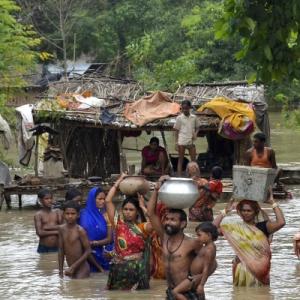