Centre puts off meet on NCTC to March 12

The home ministry has postponed a meeting of top police and civil officials of all states scheduled for March 9 to end the logjam on the National Counter Terrorism Centre and it will now be held on March 12.

The meeting of the chief secretaries, directors general of police, state home secretaries and chiefs of state Anti-Terrorism Squads was convened by the Union Home Secretary RK Singh to discuss in detail the scope and functions of the NCTC.

The home ministry officials said the decision to rescheduled the conference to March 12 has been taken following requests from several states that due to Holi festival and a long week-end, many of the officials would not be able to attend the meeting. Some of them also conveyed their inability to attend the crucial meeting on March 9 citing the short notice given to them and pre-scheduled engagements.

In the wake of strong protests by non-Congress chief ministers, the Centre has put on hold the operationalisation of the NCTC from March 1 and decided to discuss with the state governments before going ahead with the plan.

In his letter to 10 chief ministers, Home Minister P Chidambaram had assured that the "next steps" on the NCTC will be taken only after the meeting of the top officials of the states.

The home ministry officials are expected to allay the apprehensions of the states which said empowering NCTC with Section 43 (A) of the Unlawful Activities (Prevention) Act would infringe on the state's powers. Section 43(A) of UA(P)A gives an officer power to arrest and search.

Chidambaram had said the powers conferred under Section 43(A) of the UA(P) Act must be read with the duty under Section 43 (B) to produce the person or article without unnecessary delay before the nearest police station (which will be under the state government), and the SHO of the police station will take further action in accordance with the provisions of the CrPC.

However, Odisha Chief Minister Naveen Patnaik, who spearheaded protests by over a dozen chief ministers on the issue of setting up of NCTC on the ground that it would erode states' powers, in his third letter on NCTC to Prime Minister Manmohan Singh opposed the government calling the meeting of top state officials.

"It is imperative that instead of a meeting chaired by the Union home secretary, an immediate meeting of chief ministers may be called by you to address the concerns of the states on this very urgent matter regarding the security of the nation," he told the prime minister. 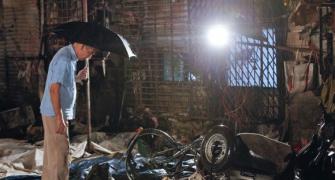 Experts' take on NCTC row: Is it a setback for states? 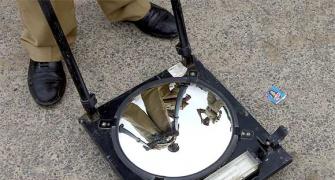 CMs vs NCTC: Another political FAILURE for UPA 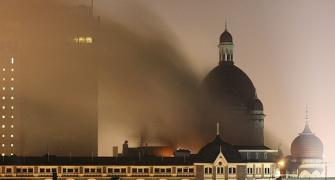 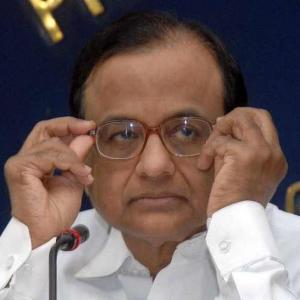 Explained: Why states SHOULD NOT oppose NCTC 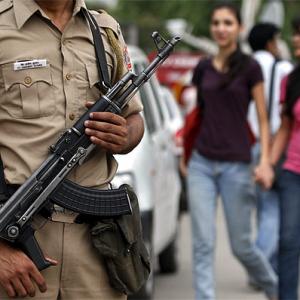 NCTC: Will it fight terror or add to the mess?