Central forces not to camp at WB schools: CEC

Chief Election Commissioner S Y Quraishi on Tuesday said that central and other paramilitary forces would not be allowed to camp inside schools where booths would be set up for the upcoming polls in West Bengal.

"The central and other paramilitary forces will not be allowed to camp inside schools for days since this will affect the functioning of the educational institutions", Quraishi said at an interactive session at the Merchants' Chamber of Commerce in Kolkata.

The forces would be allowed to enter school premises only during poll time and they would leave the place once the process was over, he said.

On requisition of private cars and two-wheelers for poll duty, he said that since conduct of elections required huge logistics support, there was no alternative to the Election Commission but to requisition them only as the last resort.

Stating that EVMs cannot be tampered with, the commission was contemplating commissioning a paper trail to impart more transparency, Quraishi said.

Commenting on the conduct of contestants outside West Bengal and a few other states, he said that 25 to 40 per cent of the legislators were having criminal background.

This is a shame and government should disqualify them if their court cases were running for more than five years till pendency of the trial, he said. 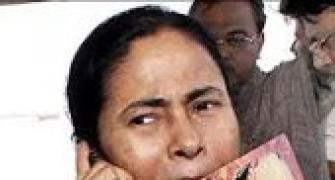 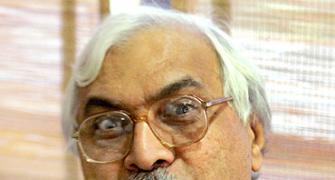 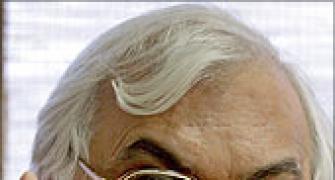