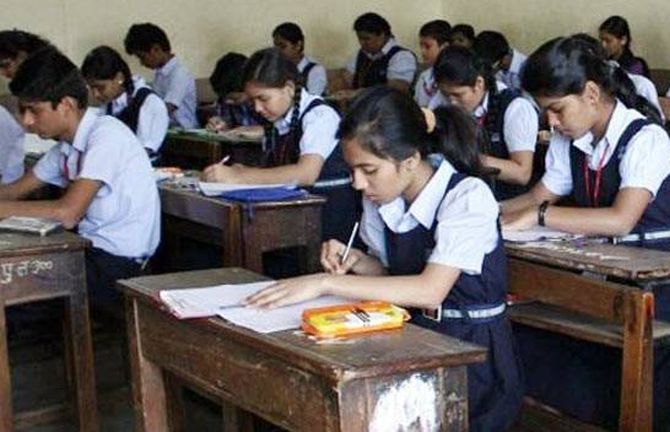 The Central Board of Secondary Education on Wednesday announced re-examination in the Class 10 mathematics and Class 12 economics subjects in the wake of reports of paper leaks even as Union Human Resource Development minister Prakash Javadekar said a new “leak-proof” system would be put in place for conducting the board exams.

Seeking to reach out to parents and students worried over the alleged incidents of repeated leaks, Javadekar said he has spoken to Prime Minister Narendra Modi and apprised him about the developments.

He also said that the HRD ministry had initiated an internal probe into the matter.

In a circular, the CBSE said that dates for the re-examination would be posted on its website within a week.

Panic had gripped Class 12 CBSE students on Monday after claims were made on social media sites that the economics paper had been leaked on WhatsApp.

On March 15, social media was abuzz with reports that the Class 12 accountancy paper had been leaked with the Delhi government saying it had received complaints about it.

This came after the CBSE had denied the claims, saying, “We have checked with all examination centres and the paper was not leaked.”

“The source of the circulation of this information is not known yet,” the board had said.

The Union HRD minister told reporters that a new “leak-proof” system would be put in place from coming Monday onwards for conducting CBSE exams.

“It seems some kind of gang is behind this and it is doing it deliberately. A special team is already investigating the matter and the guilty will not spared,” the minister told reporters as he faced a barrage of questions about the repeated leaks.

“We will ensure no injustice is caused. I just want to tell the parents and children that it is extremely unfortunate that this incident(s) happened,” Javadekar said.
He said that the “with the help of technology, put in place a system which is so foolproof that there is no leak”.

“We have also decided to tighten security for the time when papers are being distributed in the examination centres,” the minister said but did not elaborate the details of the proposed new system.

Refuting charges against the CBSE, he said it has a solid system in place and conducts 24 exams annually for 1.2 crore students.

“But if someone is leaking it or there is some loophole in it and taking that into consideration, a new system will be put in place from Monday which will ensure there is no such leakage,” he underlined.

Meanwhile, Alok Kumar, joint commissioner of police, crime, confirmed a case was registered on Tuesday following a complaint by the Board.

Another officer privy to the probe said the case has been registered under various sections of the Indian Penal Code, including cheating.

Twitter users went berserk on Wednesday, with some of them venting their anger and displeasure vented their anger as the CBSE announced re-examination in the Class 10 mathematics and Class 12 economics papers amid reports claiming paper leaks.

Delhi Congress president Ajay Maken tweeted about how his son and many other students have been left dejected because of these reports.

“My son Aujaswi studied really hard for #CBSE Class X Board Math Exams held today. His joy of finishing Board Exams was short lived. He is extremely dejected as the Math paper got leaked& this #LeakingGovt will hold the Exam again. I feel sorry for him as lakhs of other students! (sic),” he tweeted.

Lawyer and activist Prashant Bhushan questioned whether any exam or selection is “scam-proof” in India.

“#Vyapam,AIIMS, #SSC & now #CBSE exam leak through WhatsApp. Is there any exam or selection which is safe&scam proof in India? Even after PM’s app leaks our personal data to US firm, our govt tells us that Aadhar data is safe behind thick walls! Incredible!” he posted on the micro-blogging site.

Congress spokesperson Randeep Singh Surjewala attacked the Modi government and said that it should be renamed as ‘Paper Leak Government’.

Source: PTI© Copyright 2022 PTI. All rights reserved. Republication or redistribution of PTI content, including by framing or similar means, is expressly prohibited without the prior written consent.
Related News: Central Board of Secondary Education, Delhi
Print this article 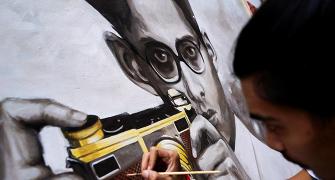 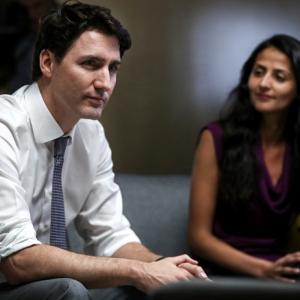