The Central Bureau of Investigation on Monday questioned Lt Gen (retd) Tejinder Singh and Vectra Chairman Ravinder Rishi in connection with alleged bribe offer made by former to the then Army Chief V K Singh to clear a tranche of substandard all terrain vehicles.

The CBI sources said that two other executives of Vectra and two businessmen, whose premises were searched, were also questioned.

The agency has registered a case with regard to alleged offer and carried out searches at seven locations in the national capital, Noida and Mumbai.

Sources claimed a businessman alleged to be having close links with Rishi was also searched in which huge cash was recovered.

He was also called for questioning at the CBI headquarters on Monday along with another businessman, they said.

The agency is trying to look into links of Rishi with Tejinder Singh, the sources said.

The CBI has named Singh as prime accused in the case registered under section 12 of the Prevention of Corruption Act.

Singh did not respond to SMS sent seeking his reaction. 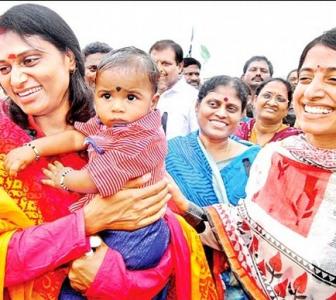 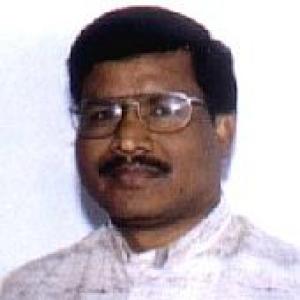 Both Cong, BJP culpable; we are for Third Front: Marandi