The Centre has given the go ahead to the Central Bureau of Investigation (CBI) to prosecute Amnesty International India and its former chief Aakar Patel for alleged violations of the Foreign Contribution Regulation Act (FCRA), paving way for a special court to take cognisance of its charge sheet filed on December 31, 2021, officials said on Tuesday. The CBI had sought the sanction of the government to prosecute the international human rights organisation because of mandatory clause of Section 40 of the FCRA.

Section 40 bars any court to take cognisance of offence under the FCRA without the previous sanction of the central government or any officer authorised by that government in this behalf.

The charge sheet was filed on December 31, 2021 by the agency in the Special CBI Court at Rouse Avenue against Patel and Amnesty International India under Section 11 read with Sections 35 and 39 of the Act after a two-year probe into alleged violations, they said.

The court will take cognisance of charges on April 18, they said.

Following the charge sheet the agency had issued a Look Out Circular against Amnesty International India Chair Patel on the basis of which he was stopped from leaving Bengaluru Airport for the US where he was scheduled to deliver academic lectures in various universities.

A magistrate court had allowed withdrawal of the LOC but the order was overturned last Friday by a Special Judge who had asked Patel to not leave the country without its permission.

It was alleged that the provision of the FCRA and IPC were contravened by the aforesaid entities by receiving foreign contributions from Amnesty International UK through AIIPL even though prior registration or permissions were denied to AIIFT and other trusts under FCRA, the officials said.

'Amnesty International India stands in full compliance with Indian and international law. Our work in India, as elsewhere, is to uphold and fight for universal human rights. These are the same values that are enshrined in the Indian Constitution and flow from a long and rich Indian tradition of pluralism, tolerance, and dissent,' the Amnesty said in the statement.

According to a complaint filed by the home ministry to the CBI, AIIPL is a 'for-profit' company.

It was observed that the London-based Amnesty International worked through four companies, which have been named by the CBI in the case.

Another Rs 26 crore has been remitted to Amnesty India, 'primarily from the UK based entities', it alleged.

'All such receipts have subsequently been expended on Amnesty's NGO activities in India, in violation of FCRA,' it charged.

It alleged that Amnesty made several attempts to obtain prior permission or registration under FCRA, failing which, it used 'commercial methods to evade FCRA'.

It further alleged that Amnesty India received funds for purposes like 'service contract', 'advance income' and FDI through automatic route.

The UK-based Amnesty International invested Rs 10 crore to AIIPL on September 24, 2015.The amount was classified as 'compulsory convertible debenture' but was shown in Income Tax returns as 'long term borrowing'. 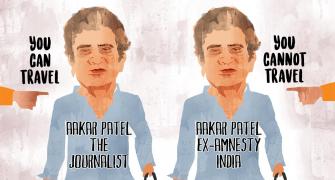 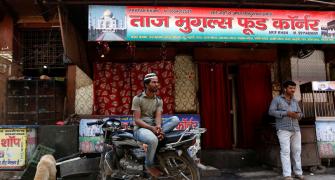 Why Price Rise Is Not Important For Indians 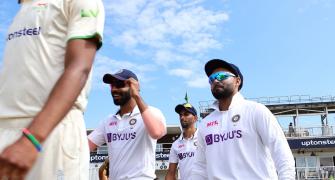 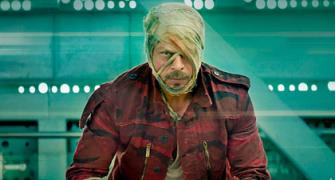 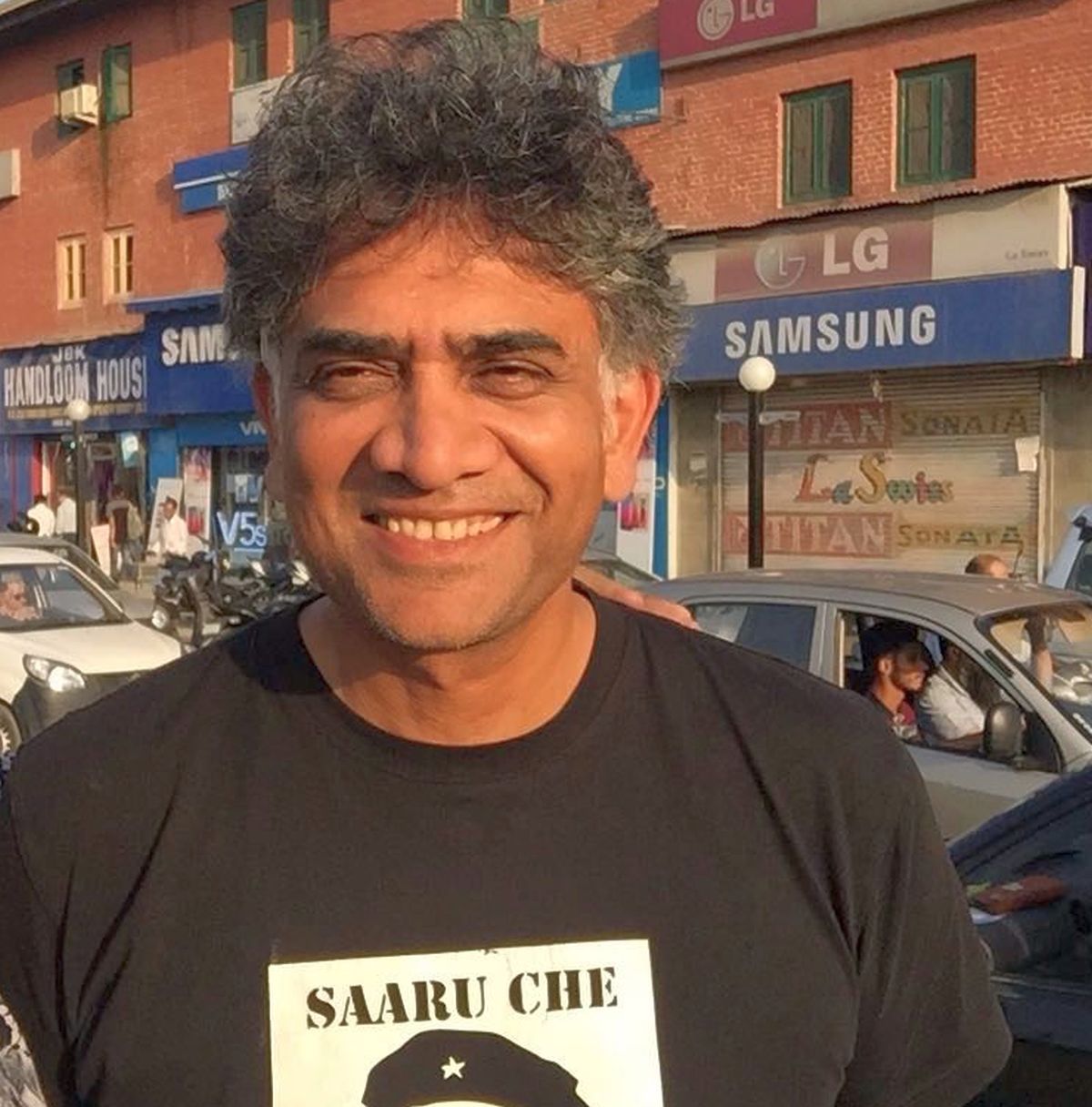