News
Business
Movies
Sports
Cricket
Get Ahead
Money Tips
Shopping
Sign in  |  Create a Rediffmail account
Rediff.com  » News » Can you recognise this politician?

Apart from being a dynamic leader, Rajiv Gandhi -- prime minister of India between October 1984 and November 1989 -- was a skillful photographer and throwback pictures of his wife Sonia Gandhi reveal his gift for preserving fine images for posterity. 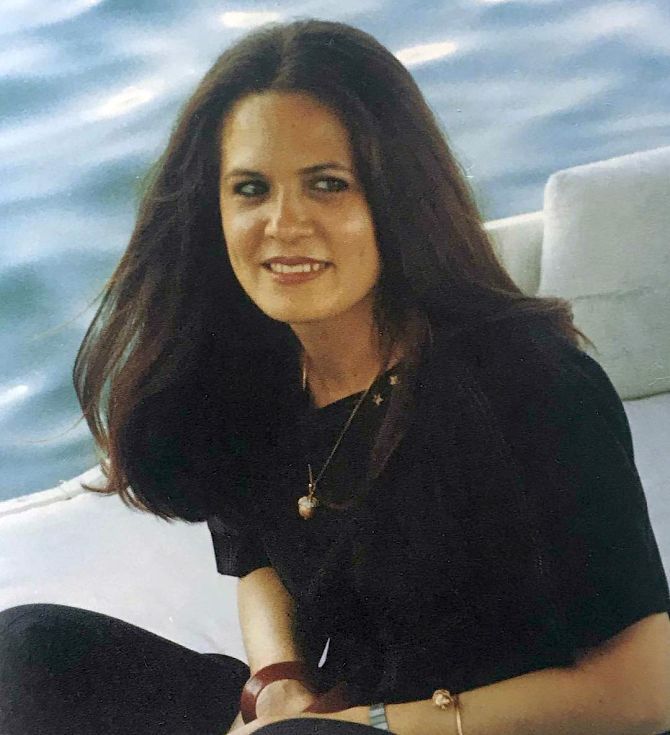 The post captioned, 'The grace and charm of #SoniaGandhi captured through the lens of #RajivGandhi' featured the United Progressive Alliance chairperson when she was young.

While it is difficult to imagine her wearing anything other than her signature cotton saris, in the pictures, Sonia can be seen donning Western outfits. 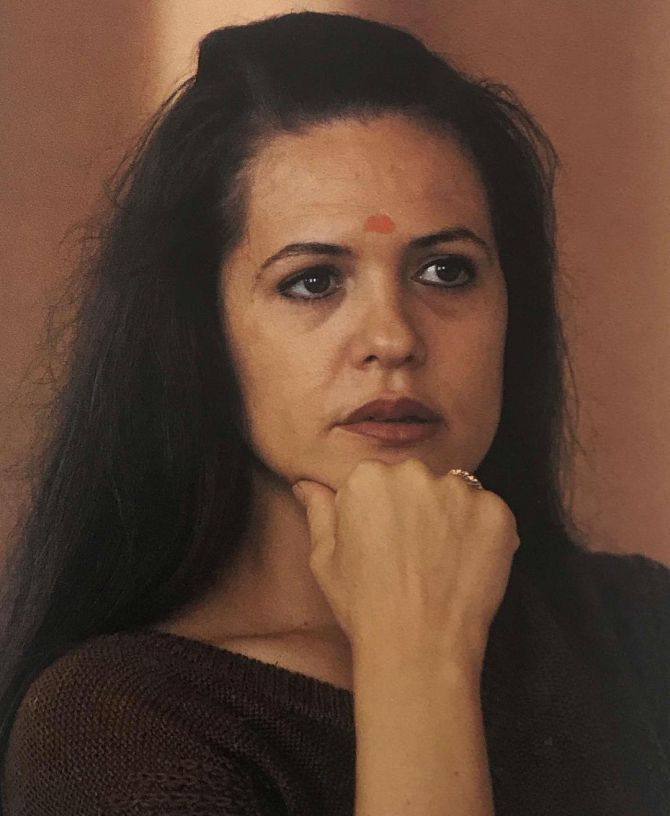 Everything about the snaps, from the perfectly applied lipstick and kajal to the shining long black hair falling over her shoulder, to a small but bright smile, radiates a feeling of happiness, which has been beautifully captured by Rajiv Gandhi.

Sonia Gandhi and Rajiv Gandhi wed in February 1968. Their son Rahul was born in June 1970, their daughter Priyanka in February 1972. 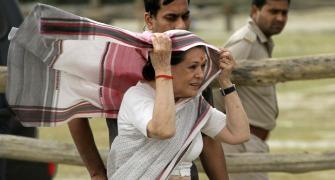 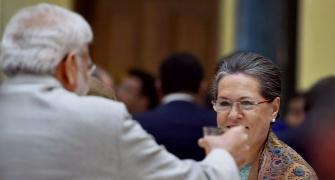 What next for Sonia Gandhi? 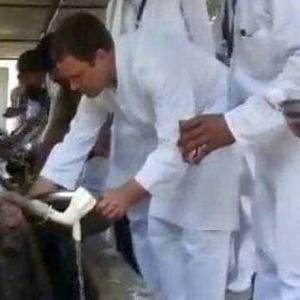 Rahul, Sonia wash their plates after lunch at Sevagram Ashram 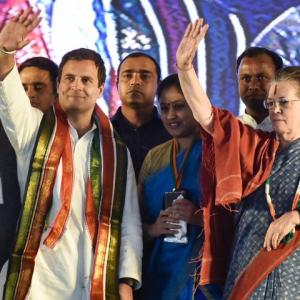