Bypoll on September 13 to seats vacated by Modi, Mulayam 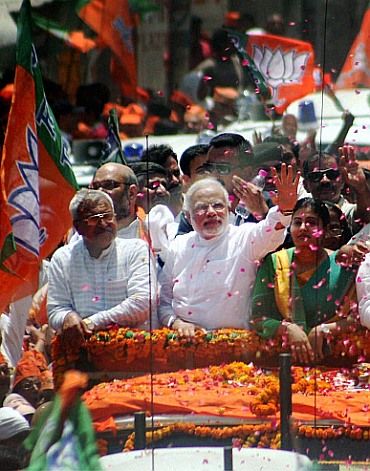 Bypolls to the Lok Sabha seats vacated by Prime Minister Narendra Modi and Samajwadi Party chief Mulayam Singh Yadav will be held on September 13, the Election Commission announced on Saturday.

Yadav and Rao had resigned on May 26, while Modi tendered his resignation on May 29. All the three resignations were accepted with effect from May 29.

Announcing the schedule, EC said while filing of nominations will start from August 20. The last date of filing nomination is August 27.

The poll panel has not yet announced bypoll for Beed Lok Sabha constituency in Maharashtra, which fell vacant following the demise of Union Minister Gopinath Munde in a road mishap recently. 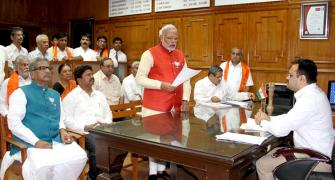 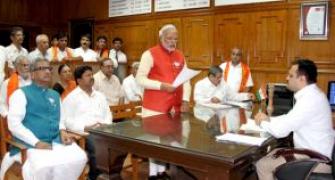 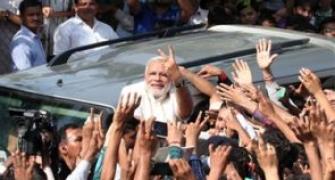 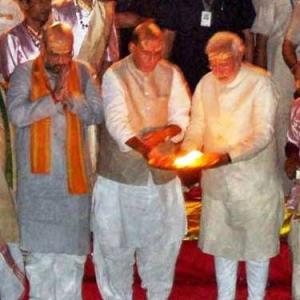 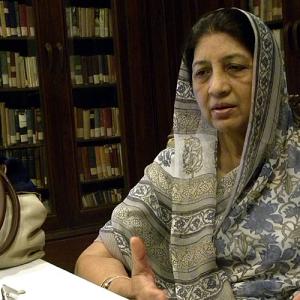