The Shanghai Cooperation Organisation (SCO) will hold its first in-person summit in Samarkand in Uzbekistan on Thursday after two years, shaking off Covid fears and providing a rare opportunity for all its eight heads of state to meet on the sidelines of the event to have face-to-face talks on pressing global and regional issues of common concern. 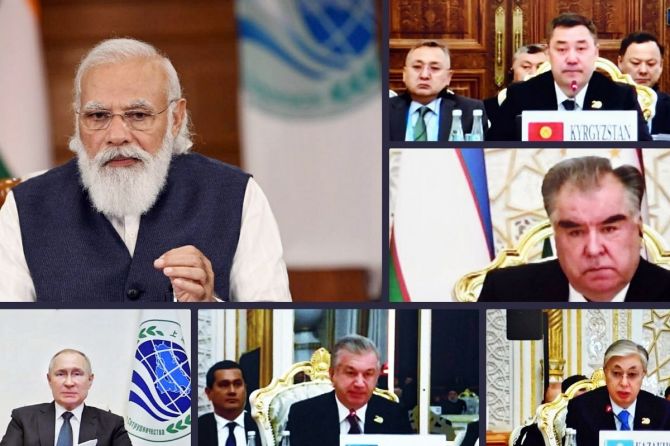 The last in-person SCO summit was held in Bishkek, Kyrgyzstan, in 2019. After that, the 2020 Moscow summit was held virtually due to the Covid-19 pandemic, while the 2021 summit at Dushanbe was conducted in a hybrid mode.

Launched in Shanghai in June 2001, the SCO has eight full members, including its six founding members -- China, Kazakhstan, Kyrgyzstan, Russia, Tajikistan and Uzbekistan. India and Pakistan joined as full members in 2017.

SCO observer States include Afghanistan, Belarus, and Mongolia, while dialogue partners include Cambodia, Nepal, Sri Lanka, Turkey, as well as Armenia and Azerbaijan.

This is the first time after the 2020 Covid pandemic that Prime Minister Narendra Modi, his Pakistani counterpart Shehbaz Sharif along with Chinese President Xi Jinping and his Russian counterpart Vladimir Putin will be attending the two-day summit.

The sudden announcement of Xi's participation in the SCO summit, shedding his Covid concerns, has created a buzz.

On Wednesday, Xi for the first time in over two years flew out of China. He travelled to Kazakhstan on his first State visit since January 2020 and from there he would travel to neighbouring Uzbekistan to take part in the Samarkand summit.

China kept his programme under wraps and declined to confirm reports of Xi's meetings with Putin and Modi on the sidelines.

The sudden move by China last week acceding to India's demand to pullback its troops from the contentious Patrol Point 15 at Gogra and Hot Springs, which some say is a step forward to end the military standoff in eastern Ladakh that began in May 2020 leading to the relations between the two countries nosediving.

As a result of a series of military and diplomatic talks, the two sides completed the disengagement process last year on the north and south banks of Pangong lake and in the Gogra area.

The pullback of troops from PP 15 has sparked speculation about the likelihood of a Modi-Xi meeting at Samarkand.

The Samarkand SCO summit will also mark the second recent expansion of the organisation as Iran will be formally admitted into the influential Central Asian grouping after India and Pakistan's admission as full members in 2017.

Besides the eight member States, four observer countries and six dialogue partners, around 10 other nations have expressed their interest to join the political, economic and security organisation or upgrade their status within the group, according to official media reports in Beijing.

After the formalities, Iran will attend the next summit to be held in India.

According to SCO officials Belarus, a close ally of Russia, has applied for full membership and is expected to join the grouping soon.

Besides the eight SCO leaders, heads of state of Iran, Mongolia, Turkmenistan, Azerbaijan and Armenia, the two countries which are locked in military conflict, are due to be present at the Samarkand summit making it a huge conclave, officials said.

Ahead of his visit to Uzbekistan to take part in the SCO summit, Xi praised the grouping, saying that it had set a fine example in international relations.

"Guided by the purposes and principles enshrined in these two documents, the SCO has acted on the Shanghai Spirit, stayed true to its founding mission, and promoted the joint efforts among its member states for stability and development," Xi said.

"The SCO has set a fine example of a new type of international relations featuring mutual respect, fairness, justice and win-win cooperation, and proved itself an important and constructive force in the Eurasian region and in international affairs," he said.

"China applauds Uzbekistan for its efforts. I am confident that with the joint efforts of all sides, the Samarkand Summit will produce fruitful outcomes and make a greater contribution to building an even closer SCO community with a shared future and to the peace, stability, development and prosperity of our region," he said. 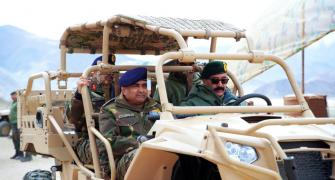 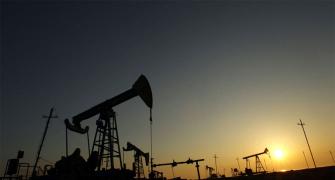