The United Kingdom government's bill for Britain's exit from the European on January 31 finally cleared the House of Commons on Thursday as MPs voted for it 330 votes to 231. 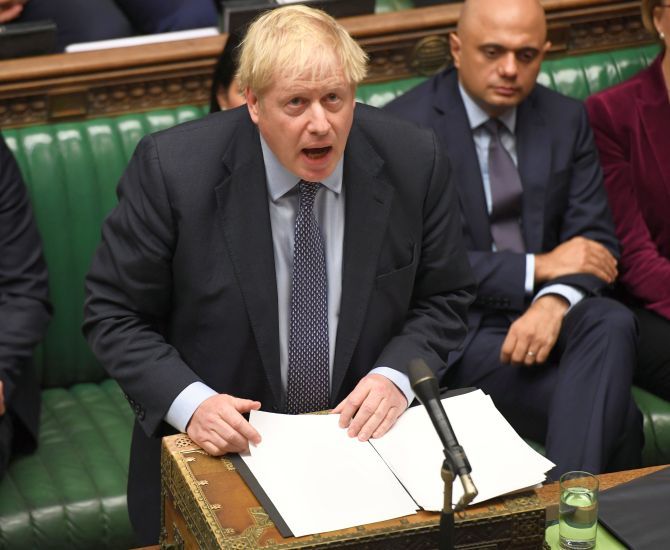 The EU Withdrawal Agreement Bill, or the Brexit Bill, passed its third reading in the Commons with a majority of 99 for Prime Minister Boris Johnson, who had won a landslide election last month with a promise to leave the 28-member economic bloc by the latest end-January deadline.

It marks a historic moment for the bill which has been repeatedly defeated in Parliament in its various forms in the past, creating parliamentary gridlock over Brexit.

The bill will now go to the House of Lords on Monday for voting before royal assent from Queen Elizabeth II to become law.

“It is my sincere hope that their lordships will now give due regard to the clear majorities we have seen during the committee stage and establish their endorsement of this bill in a similar, timely, fashion,” said UK Brexit Secretary Stephen Barclay after the Commons vote.

“This bill will secure our departure from the European union with a deal that gives certainty to businesses, protects the rights of our citizens and ensures that we regain control of our money, our borders, our laws and our trade policy,” he said.

Meanwhile, Johnson kick-started the process for achieving a new trade agreement with the EU when he met European Commission President Ursula von der Leyen at Downing Street on Wednesday evening.

He wants to strike a Canada-style free trade agreement with the bloc post Brexit.

However, Von der Leyen, who took over from Jean Claude Juncker last year, has warned that it would not be possible to sort out every aspect of Britain's future relationship with the EU before the December 31, 2020 transition period deadline.

In a statement released after the first face-to-face meeting between Johnson and the new EU President, 10 Downing Street said the discussions had been "positive".

"The PM (Johnson) was clear that the UK would not extend the Implementation Period beyond December 31, 2020 and that any future partnership must not involve any kind of alignment or ECJ (European Court of Justice) jurisdiction,” the statement noted.

"The PM said the UK was ready to start negotiations on the future partnership and Canada-style FTA as soon as possible after January 31," it added. 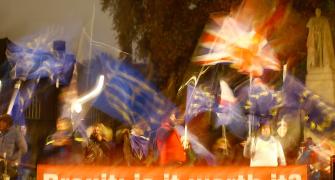