The Central Bureau of Investigation on Saturday carried out raids at five places in Delhi after registering a case against Lieutenant General (retired) Tejinder Singh on former Indian Army chief V K Singh's complaint -- that he was had been offered a bribe to clear a tranche of 'substandard' vehicles.

CBI sources said the agency has registered a case against Tejinder Singh and unknown persons after it gathered prima-facie evidence to register a formal case on the complaint of General Singh.

Soon after registering the FIR under relevant sections of the Prevention of Corruption Act, the agency carried out searches at five locations in Delhi, including the premises of Tejinder Singh, they said.

After getting a formal complaint from General Singh, the agency had initiated a preliminary enquiry in April.

The then army chief had alleged that Tejinder Singh offered him a bribe of Rs 14 crore, a matter he had reported to Defence Minister A K Antony, to clear the purchase of nearly 600 all-terrain Tatra BEML trucks in September 2010.

Tejinder Singh has refuted the allegations and also slapped a defamation case against General Singh.

As part of the preliminary enquiry, CBI has looked into the alleged relationship Tejinder Singh enjoyed with the Vectra group, which purportedly prompted him to make the offer to the then army chief, the sources said.

During the course of the preliminary enquiry, the agency has questioned Tejinder Singh with regard to allegations levelled by General Singh and his alleged relations with arms dealers, including Vectra Chairman Ravinder Rishi. 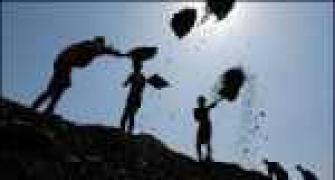 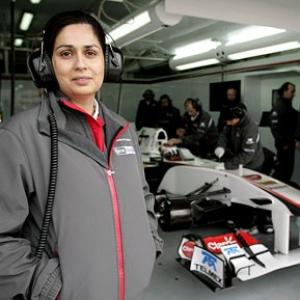