Sixteen-year-old Arjun Vajpai, who became the youngest Indian to conquer Mount Everest on May 21, 2010, is being rushed to Delhi after he fell ill during an expedition.

"Arjun Vajpai's expedition to Mount Cho Oyu and Mount Shishamangma has been called off due to Arjun's ill health. Arjun has returned to the advance base camp and he is being attended by the doctor," said his mother Priya Vajpai.

"Arjun faced high altitude sickness after waiting for the weather to improve at Camp 2 (located at a height of 7,200m / 23,600feedt). He needs more medical attention. The weather has further deteriorated during the day and all climbers had to scramble back to the advance base camp," Priya said.

Due to the heavy snowfall on two consecutive days in the region, Arjun lost sensation in the left part of his body. He is expected to be admitted to AIIMS on either Tuesday or Wednesday.

Heavy snowfall in the upper reaches of the Himalayas has forced various mountaineering expeditions to be shelved temporarily. Many climbers have returned to their respective base camps and are waiting for the weather to improve. 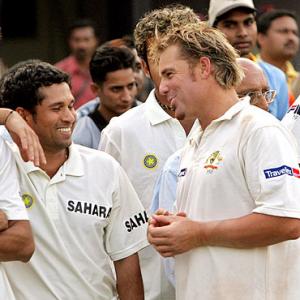 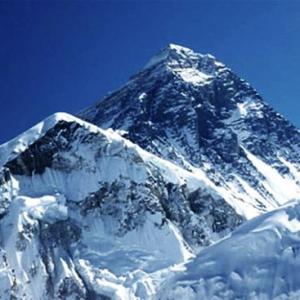