Boeing's confirmation that the Super Hornet has flown off a ski-jump is a statement that it is ready to operate off existing Indian aircraft carriers.
Ajai Shukla reports. 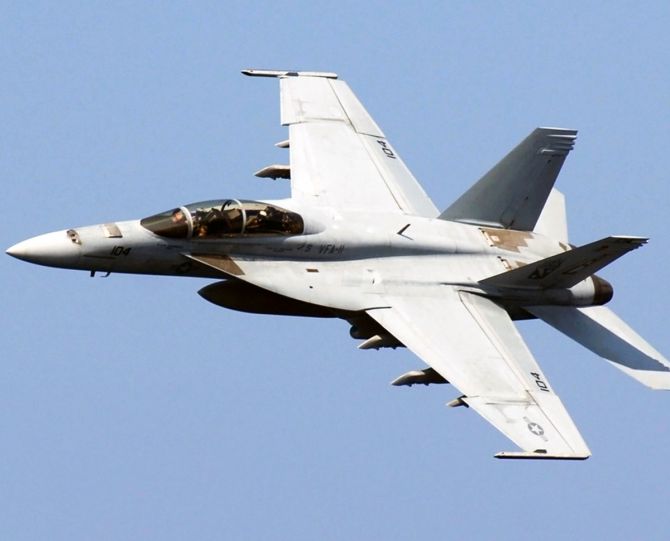 The Boeing Company, which has sold the Indian military more aircraft types this decade than any other vendor, has made a strong play in another lucrative tender: the Indian Navy's acquisition of 57 multi-role carrier-based fighters (MRCBFs), worth an estimated $7 billion.

Boeing announced on December 21 what has been rumoured for weeks: 'Boeing and the US Navy recently concluded the 'ski jump' trials, demonstrating the... (F/A-18 Super Hornet's

The F/A-18E/F Super Hornet, which Boeing is offering in the MRCBF tender, is primarily designed to take off from US aircraft carriers with the help of a catapult that accelerates the aircraft to take-off speed.

In contrast, both the Indian Navy carriers -- the in-service INS Vikramaditya and the soon-to-be commissioned INS Virat -- are built on the Russian design philosophy.

They launch aircraft from a ski-jump, without using a catapult. Boeing's confirmation that the Super Hornet has flown off a ski-jump is a statement that it is ready to operate off existing Indian carriers. The Indian and US navies coordinate closely in the Indian Ocean region and the two defence ministries set up a joint working group for aircraft carrier cooperation in 2015.

US navy designers have helped in framing specifications for India's proposed third carrier, which will launch its aircraft using a catapult, American style.

'We have been working closely with the Indian Navy on the performance requirements for the MRCBF programme. The ski jump (trial) concluded goes a step further and will help validate the past studies conducted by us on the ability of F/A-18 Super Hornet to operate effectively from the ski jump,' said Boeing.

Boeing revealed it has been conducting simulation analysis of ski-jump take-offs since 2018. During the actual trials, a Super Hornet was equipped with sensors to measure the extra strain involved.

Then, take-offs were progressively conducted with heavier take-off weights and shorter take-off distances.

Boeing has already built for the US navy more than 570 Super Hornets and 160 Growlers -- the Super Hornet variant equipped for electronic warfare.

Now, it is developing an improved version called the Block III, which will start delivery next year. Ankur Kanaglekar, who is heading the Super Hornet's campaign in India, says India will get the latest Block III fighters, with major improvements over the current variant.

First, the F/A-18 Super Hornet will be offered to India in both a single seater (E-variant) and two-seater (F-variant) configuration, with both being carrier compatible.

The two-seater variant will allow Indian pilots to fly advanced missions that benefit from a second pilot.

The Block III incorporates five major capability improvements. It has a longer airframe life of 10,000 hours, compared to the 6,000 hours of the Block II.

It has 'conformal fuel tanks' that are built into the aircraft, increasing internal fuel carriage.

It is less visible to enemy radar and has advanced networking architecture that allows digital interworking with the Indian Navy's P-8I Poseidon maritime aircraft and other US-origin aircraft.

Finally, Kanaglekar underlined that the US-India defence partnership would get a boost from having the Super Hornet on Indian carriers.

The US navy has already contracted for 78 Block III Super Hornets, and Boeing has delivered the first two flight test aircraft this year. The delivery of operational fighters to the US navy will begin next year. 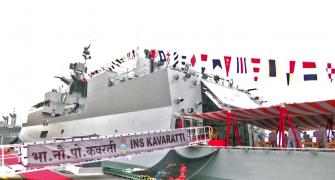 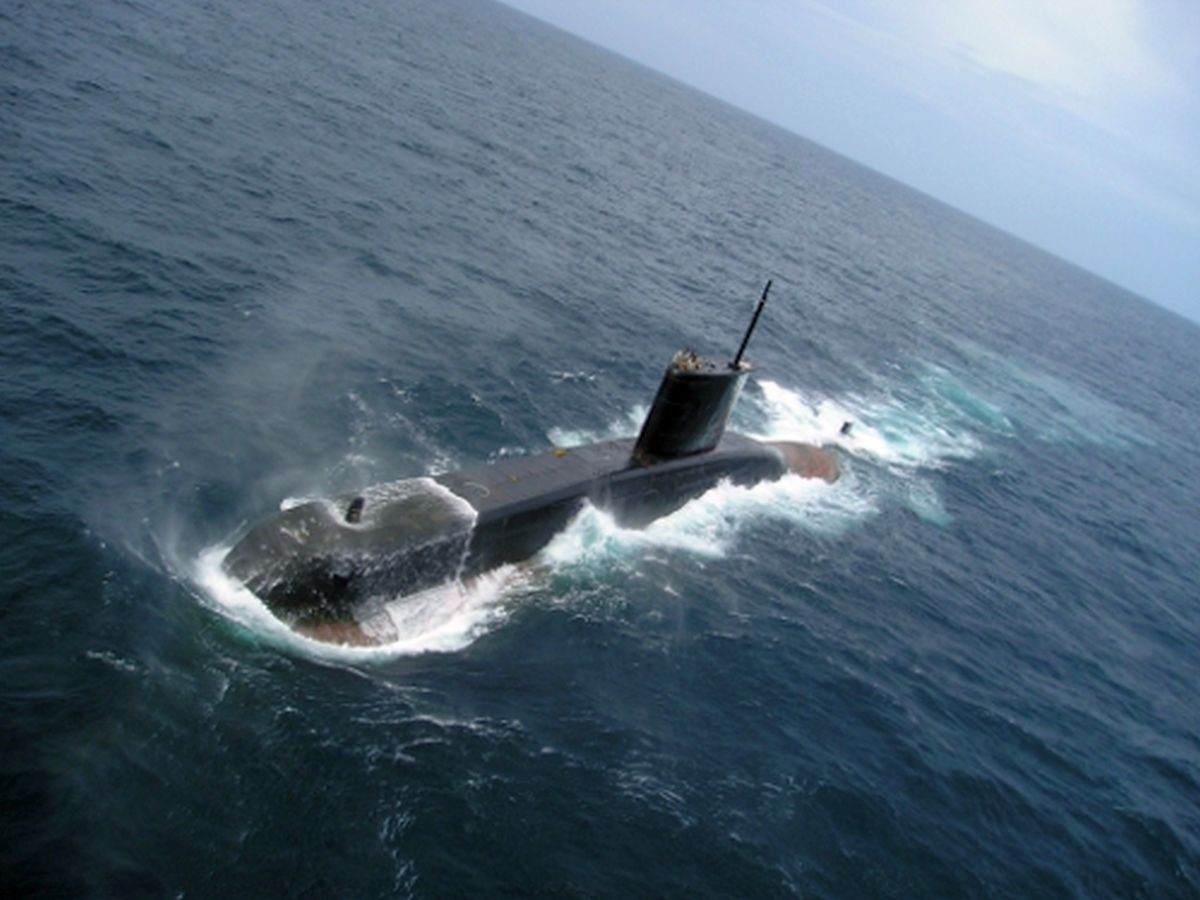