The mortal remains of Soumya Santhosh, who was killed in a Palestinian rocket attack in Israel on May 11, were brought on Saturday. 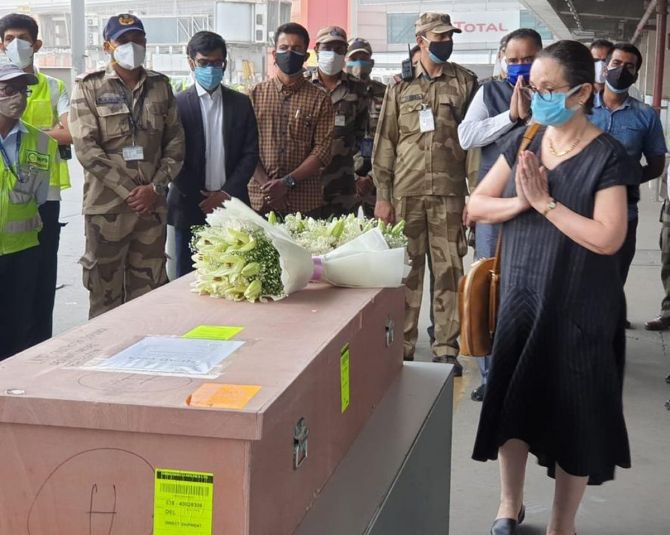 IMAGE: Israeli diplomat Rony Yedidia Clein pays her respects to the mortal remains of Soumya Santhosh, who was killed in a Palestinian rocket attack in Israel on May 11. Photograph: @RonyYedidia/Twitter

Her relatives and political leaders of various parties received the body which was brought here by an Air India flight from New Delhi.

The body was placed at the airport for a few minutes for the public to pay homage.

Later, the body was taken to her village Keerithodu in Idukki district.

Her funeral will be held at the cemetery of Nithya Sahaya Matha Church, Keerithodu on Sunday afternoon, church sources said.

Earlier, Union Minister V Muraleedharan received the body at New Delhi airport while it was being repatriated from Israel to Kerala via New Delhi.

"With a heavy heart, received the mortal remains of Ms Soumya Santhosh in Delhi and paid my last respects.CDA of Israel Embassy @RonyYedidia also joined. I empathise with the pain and sufferings of the family of Ms. Soumya. More strength to them," Muraleedharan said in a tweet.

In a tweet, Rony Yedidia Clein said her family will be supported by Israel.

"Together with @MOS_MEA, I paid my respects to Soumya Santhosh as her mortal remains arrived in India on her final journey home, after she was tragically killed by #Hamas rockets. My heart is with her family, including a 9-yr old boy, who will be supported by #Israel," the Israeli diplomat tweeted.

Soumya,30, hailing from Idukki district, had been working as a housemaid in Israel for the last seven years.

She was killed on Tuesday when the rocket fell on her residence in the city of Ashkelon while she was talking to her husband Santhosh, who is in Kerala, over video call, her family has said. 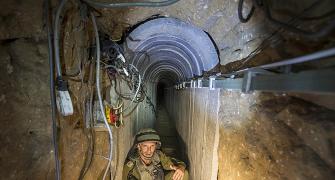 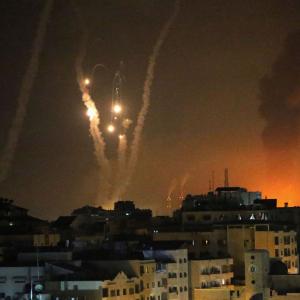 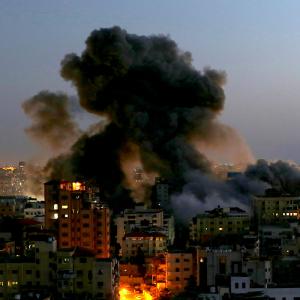